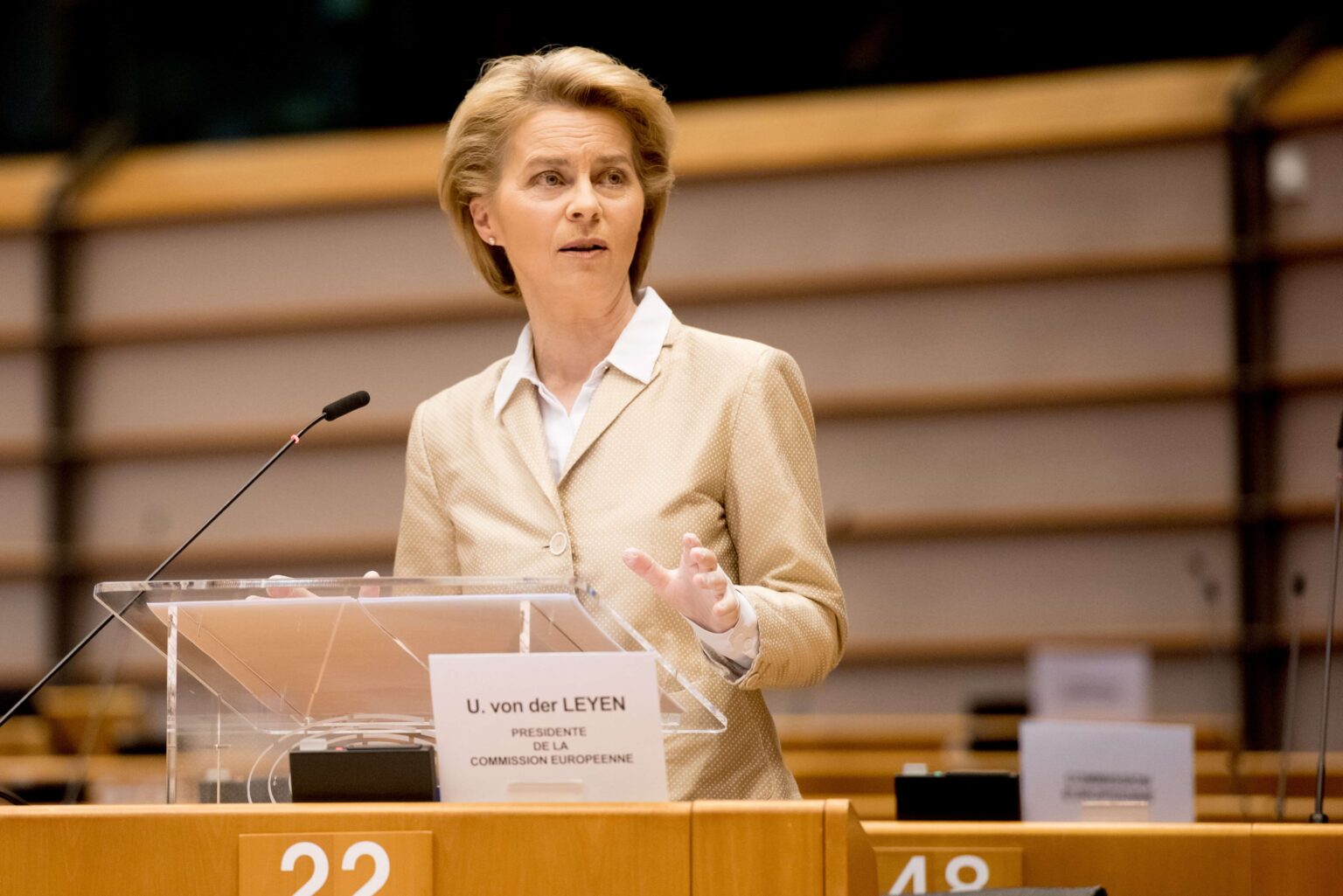 ILGA-Europe, ENAR and 150 organisations across Europe co-signed this open letter to European Commission President Ursula von der Leyen to raise our serious concerns regarding the lack of reaction of EU leaders regarding police brutality against people of colour in Europe as well as institutional and structural racism.

As organisations working for an equal and inclusive Europe, we would like to raise our serious concerns regarding the lack of real reaction of EU leaders regarding police brutality against people of colour in Europe as well as institutional and structural racism, following the killing of George Floyd in the United States and ensuing solidarity protests in Europe and across the world. We were appalled by the statement by EU Commissioner Schinas which delegitimises the public outcry against police brutality and institutional racism in Europe.

On 3 June 2020, Commissioner Schinas was quoted in the Financial Times as saying that events such as the killing of African-American man George Floyd in Minneapolis, and the wave of demonstrations against it, were “not likely?.?.?.?to happen in Europe at this scale”. “I do not think that we have issues now in Europe that blatantly pertain to police brutality or issues of race transcending into our systems. But we do have an issue in Europe, which is the issue of inequalities and income distribution — making the best for everyone of what we have.”

As an EU Commissioner, Mr. Schinas should have shown empathy with the victims of widespread racism in the EU. Instead his reckless statement has denied racialised communities across the EU the recognition of the oppression they are subjected to on a daily basis.

His statement is a blatant denial of the existence of police brutality and discriminatory policing in Europe, despite evidence of this reality, including from EU bodies themselves, such as the EU Fundamental Rights Agency, which found that one quarter of all persons of African descent surveyed were stopped by the police in the five years before the survey, and among these, 41% characterised the most recent stop as racial profiling. In France, young men perceived as black or Arab are 20 times more likely to be controlled by police than others. In the UK, data shows that the proportion of black and ethnic minority deaths in custody as a result of use of force or restraint by the police, is over two times greater than it is in other deaths in custody. Roma people across Europe also experience racial profiling and police violence. This is not a new issue. For decades, ENAR and anti-racist organisations on the ground have been reporting what racialised communities experience at the hands of the police across the European Union: discriminatory stop and search, abuse, violence and even death. So far, however, there has been little visibility and no public response.

EU and member state leaders pointed fingers at the United States for the killing of George Floyd and police brutality, while maintaining a deafening silence on the situation in their own countries, going as far as denying that police violence is an issue in Europe. This lack of reaction reflects a denial of long-standing existence of systems of oppression in European societies, of historical injustices and persistent racial inequalities in areas of housing, healthcare, employment and education, as well as repeated experiences of state violence and impunity.

The bare minimum that EU leaders should do is acknowledge the existence of and publicly condemn discriminatory and violent police practices, in particular when it results in death. But most European political leaders were not even able to do that.

There is an urgent need to ensure fair and effective policing practices for all communities. EU member state governments must adopt measures to combat and prevent racism in law enforcement. This includes severe sanctions in cases of police violence, ensuring fair and independent investigations, prohibiting racial profiling, and increasing racial diversity and trainings within the police force. The EU and its Member States should also collect equality data to make visible where racial profiling, disproportionate use of force and deaths following an interaction with the police are happening. Such data should enable intersectional cross-analysis, for example to identify specific experiences of racialised women.

Twenty years ago, the European Union was at the forefront of the fight against racial discrimination when it adopted landmark laws to prohibit discrimination based on race or ethnic origin. In a time of rising racist violence, persistent discrimination and racial inequality, the European Commission must have a stronger, more public commitment to address police violence and structural racism in Europe.

We would be happy to meet you to discuss our concerns in more detail and propose solutions, and look forward to your response.

Karen Taylor, Chair of the European Network Against Racism

Disaggregated data, which can look deeply into the lived experiences of marginalised people, is a key demand of LGBTI and other human rights groups. With […]
read more
Report

Many older LGBTI’s remain invisible to other elderly people, while suffering ageism within their own LGBTI communities and legal and socio-economic barriers in their countries. To mark International Day of Older Persons on October 1, we look at the worrying obstacles LGBTI people may face as they age in Europe, even in countries where LGBTI rights are ensured.
read more
News

Every 27th of January, the world pays tribute to the memory of the victims of the Holocaust and reaffirms the unwavering commitment to counter antisemitism, antigypsyism, racism, and other forms of intolerance that may lead to group-targeted violence.
read more
Blog

ILGA-Europe is inviting organisations and groups from Europe and Central Asia to apply for this new funding opportunity to support D/deaf and disabled LGBTI activism*. The last day to submit your application (deadline) is Monday 10 February 2020.
read more
Campaign