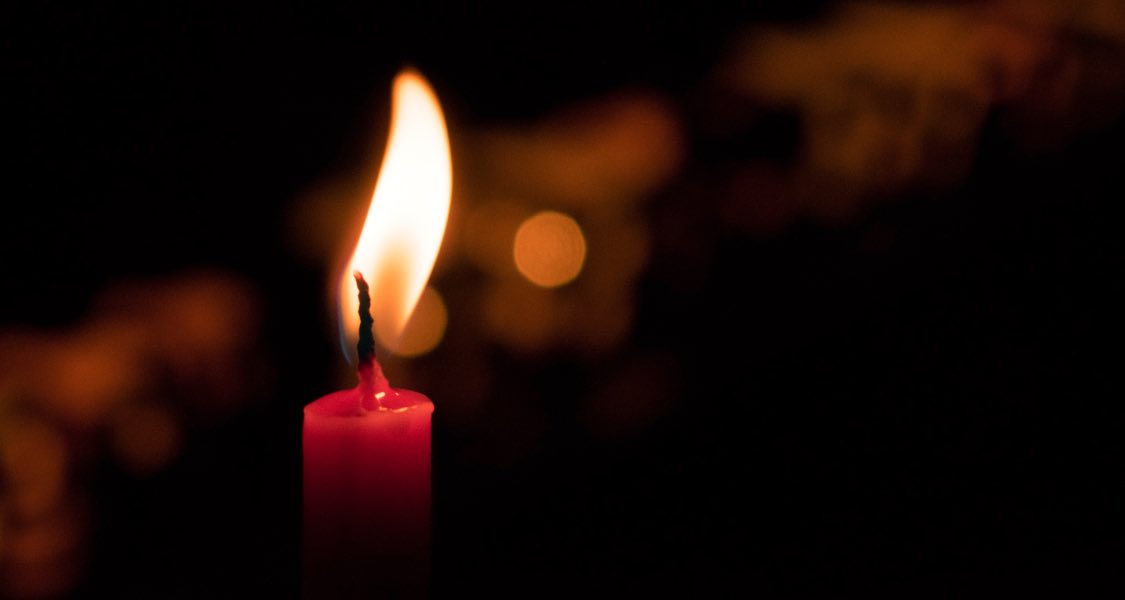 Every 27th of January, the world pays tribute to the memory of the victims of the Holocaust and reaffirms the unwavering commitment to counter antisemitism, antigypsyism, racism, and other forms of intolerance that may lead to group-targeted violence.

On International Holocaust Remembrance Day, ERGO Network, ILGA-Europe, Victim Support Europe (VSE) and the European Disability Forum (EDF) call on national governments and inter-governmental organisations to ensure the safety of all minorities who are targets for Europe’s extremists.

International Holocaust Remembrance Day reminds us of the millions of Roma, Jewish, lesbians, gays, intersex and transgender people, persons with disabilities, political opponents, Jehovah witnesses and other victims of the Holocaust. It is also a poignant date in the calendar to celebrate the lives of those who survived.

Simply remembering the Holocaust is no longer enough. States must ensure the protection of human rights and the security of citizens, regardless of their race or ethnicity, religion or belief, disability, sexual orientation or gender identity. Laws must be applied and enforced to prevent of the proliferation of racist and extremist ideologies which threaten harm to others.

The Holocaust took place because governments, institutions and civil society remained passive as prejudice, discrimination and hate flourished. Today is reminder to us all that the mistakes of the past should not be repeated.

Why is it celebrated every 27th of January?

On 1 November 2005, the United Nations General Assembly approved the designation of 27 January as the International Day of Commemoration in memory of the victims of the Holocaust.

The United Nations chose 27 January because it was on 27 January 1945 that the Soviet Army liberated the prisoners of the Auschwitz concentration camp.

The purpose of setting this date is to ensure that Member States develop educational programmes to show future generations the historical reality of the deplorable and repudiatory events of the Holocaust, in order to prevent future acts of genocide.

Many older LGBTI’s remain invisible to other elderly people, while suffering ageism within their own LGBTI communities and legal and socio-economic barriers in their countries. To mark International Day of Older Persons on October 1, we look at the worrying obstacles LGBTI people may face as they age in Europe, even in countries where LGBTI rights are ensured.
read more
News

ILGA-Europe, ENAR and 150 organisations across Europe co-signed this open letter to European Commission President Ursula von der Leyen to raise our serious concerns regarding the lack of reaction of EU leaders regarding police brutality against people of colour in Europe as well as institutional and structural racism.
read more
Blog

ILGA-Europe is inviting organisations and groups from Europe and Central Asia to apply for this new funding opportunity to support D/deaf and disabled LGBTI activism*. The last day to submit your application (deadline) is Monday 10 February 2020.
read more
Campaign