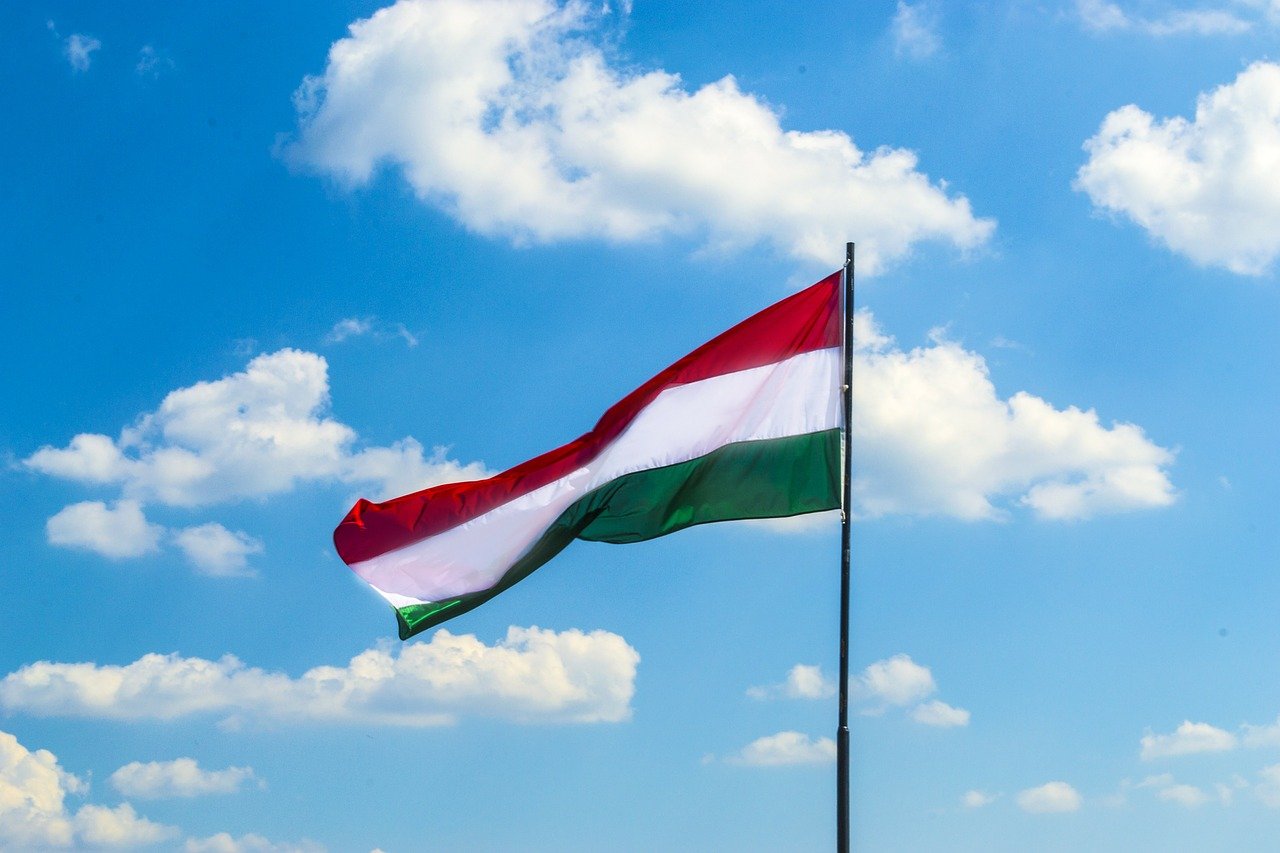 Reacting to the Hungarian parliament’s decision to adopt a law that will strip non-married couples of the right to adoption and two constitutional amendments which further restrict the rights of LGBTQ people, leading human rights organisations have come together to condemn the decision.

David Vig, Director of Amnesty Hungary, said: “This is a dark day for Hungary’s LGBTQ community and a dark day for human rights. These discriminatory, homophobic and transphobic new laws – rushed through under the cover of the coronavirus pandemic – are just the latest attack on LGBTQ people by Hungarian authorities.”

Katrin Hugendubel the Advocacy Director at ILGA-Europe said: “These bills further restrict the rights of LGBTI children and parents in Hungary. LGBTI children will be forced to grow up in an environment which restricts them from being able to express their identities, and children across Hungary will be refused safe and loving families, as adoption is restricted only to married heterosexual couples. This attempt to rush through these discriminatory, homophobic and transphobic new laws are part of an ongoing attack on LGBTI people by Hungarian authorities.”

Masen Davis, Executive Director at Transgender Europe said: “Earlier this year, Hungary made it impossible for trans people to change their names and legal gender marker. We are deeply concerned for the health and safety of trans children and adults in Hungary in such a hostile climate. We call upon EU Commission President von der Leyen to address the rights of LGBT parents, the attempt to erase gender diverse children, and the ban on legal gender recognition in the Commission’s rule of law assessment and on-going Article 7 TEU proceedings against Hungary.”

The Hungarian Parliament passed a bill prohibiting adoption for non-married couples and amend the Constitution stating that “mother is a female and father is a male” and that Hungary “protects self-identity of the children’s sex by birth” which would further stigmatize the transgender and intersex people in Hungary.

Published in 2013 by the Lithuanian University of Educational Sciences and written by the late lesbian writer, Neringa Dangvyde Macate, the book was entitled ‘Amber […]
read more
Press Release

ILGA-Europe, alongside a Hungarian activist organisation, have filed a complaint against Hungary because of its refusal to implement the 2018 Coman judgement, which recognises that […]
read more
Blog

ILGA-Europe’s Rainbow Map of the legal situation for LGBTI people in Europe has a brand-new category: Intersex Bodily Integrity. It’s an essential expansion, because in across Europe and Central Asia, intersex people, and especially children, are still at risk.
read more
News

A referendum to be held this coming Sunday during the Hungarian general elections carefully designed to force voters into siding with the current ruling party, […]
read more
News

As 2021 comes to an end, we have collected some of the moments, events and trends that have marked the year in the latest episode of The Frontline, ILGA-Europe’s podcast about LGBTI activism and lives in Europe and Central Asia. Read here some of the episode’s highlights and find out reasons to stay hopeful in 2022.
read more
Press Release

In a landmark judgement, the Court of Justice of the European Union has ruled that a child and its same-sex parents must be recognised as […]
read more
Press Release

As the European Commission takes the second step in its infringement procedure against Hungary, Europe’s leading LGBTI organisation welcomes its clarified commitment to the equal […]
read more
Case Law

The European Court of Human rights has ruled that the refusing a mother custody of her youngest child on the grounds of her sexual orientation to be discriminatory and a violation of her right to private and family life.
read more
Podcast

As Hungary introduces a draconian new anti-LGBTI law, ILGA-Europe have been receiving a huge volume of requests for information about how to support the Hungarian LGBTI community in the face of such a ruthless attack on their fundamental rights and freedoms. Here we list five concrete things you can do to support LGBTI people in the first EU country to introduce Russian style anti-propaganda legislation.
read more
Press Release