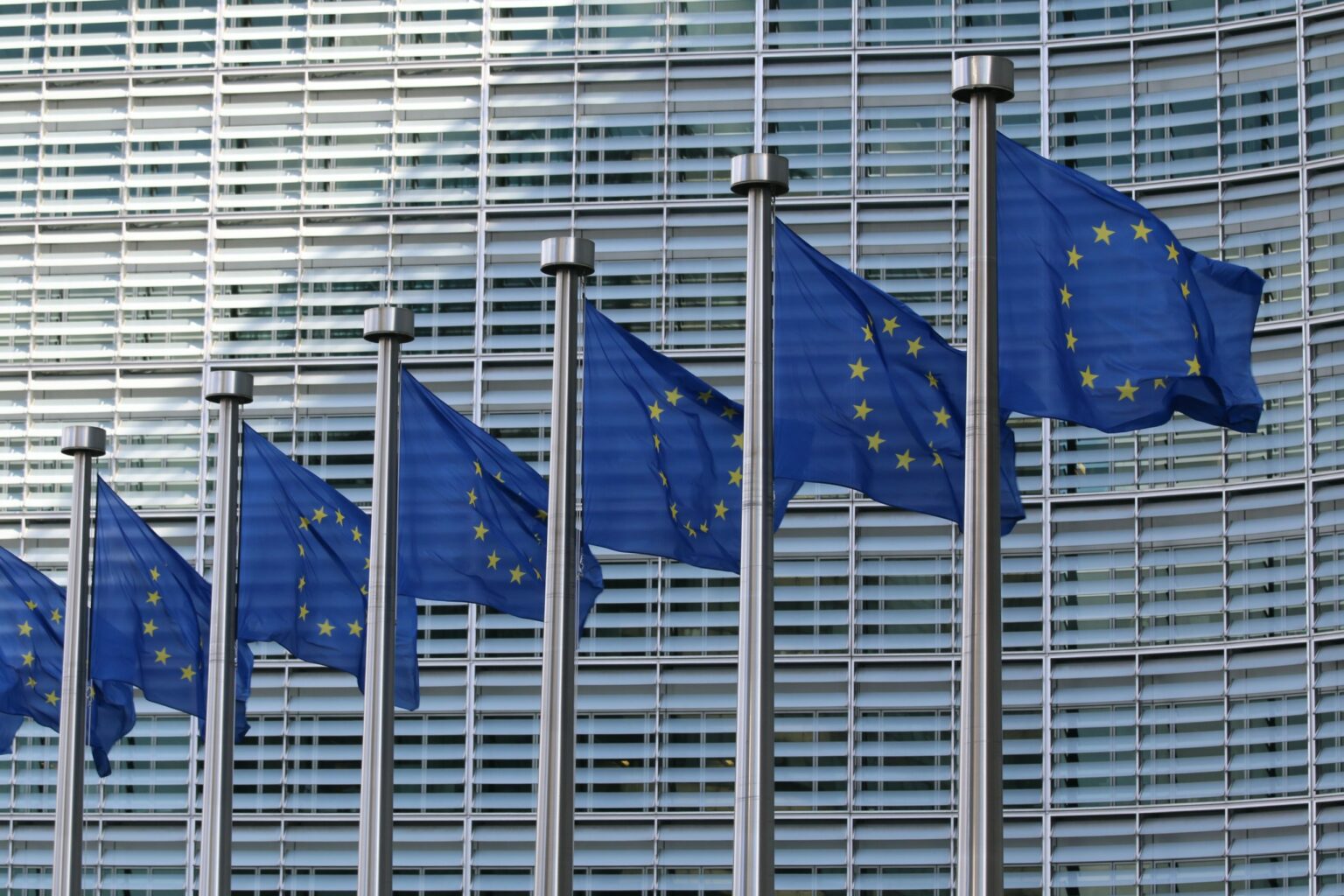 An Urgent call on the European Commission and the Council of europe to refrain from approving recovery funds to the governments of Poland and Hungary, and to provide direct support to local authorities, civil society and human rights defenders providing for refugees of the war.

We are deeply concerned that the European Commission and the Council consider unblocking the EU Recovery and Resilience Facility funds to the governments of Poland and Hungary, and that the Commission talks about further delaying the activation of the rule of law conditionality regulation in their regard, due to the current political and humanitarian crisis following Russia’s military invasion of Ukraine on 24 February.

Revising the critical decision to suspend approval of the EU recovery funding for Poland and Hungary now, would send the wrong political signal to the governments of Poland and Hungary who have made no progress in course-correction of laws, policies and practices undermining checks and balances and the overall rule of law architecture. Such a decision also risks setting a dangerous precedent and undermines the EU rule of law conditionality mechanism, designed  to protect the EU budget in the long run.

As organisations working across Europe to defend fundamental rights and the rule of law, we call on the European Commission and the Council to refrain from approving recovery funds to the governments of Poland and Hungary in haste without genuine and solid guarantees that the rule of law concerns, notably regarding the lack of independence of the judiciary and anti-corruption democratic safeguards, will be resolved.

The war in Ukraine should not be used as a pretext to weaken the rule of law mechanism and let any Member State get away with serious rule of law violations. If anything, this war shows the very real dangers that come with a country dismantling the rule of law and democratic oversight. This is not the time to set aside concerns about the rule of law and respect of fundamental rights in EU Member States. Unblocking funds whereas the concerns in the countries remain as serious as ever, would be detrimental.

The EU has a legal obligation to mitigate the risks of EU funding being misused, and hold firm on the need for further negotiations before releasing the recovery funds, while at the same time triggering without further delay, the conditionality mechanism. Article 7.1 TEU procedures must continue as Article 2 TEU continues to be undermined.

Neither Poland, nor Hungary, have made meaningful progress to restore the checks and balances necessary to uphold the rule of law and reinstate an independent judiciary. If the EU allows the Polish government to ignore the CJEU ruling concerning the Disciplinary Chamber of the Supreme Court, the risk that independent civil society in Poland, which has been the main respondent to the Ukrainian refugee crisis, will be further criminalised and forced to halt their activities is very real.

Contrary to demonstrating positive reforms the Polish Parliament tried to amend a law to ensure impunity for authorities during the Ukraine crisis. In addition, a legislative proposal, attempting to ensure that government officials could not be held accountable for their disposition of emergency funds, was narrowly defeated, by only one vote in the Polish Parliament.

The war in Ukraine has already forced over three million people to leave Ukraine to seek safety. The support of millions of people poses a major challenge involving the provision of shelter, food, clothing, childcare, health care, psychological support, legal aid, and other essential services.

Civil society, local authorities, citizens and human rights defenders have responded rapidly, providing the vast majority of services to those fleeing. By contrast assistance from central government in Hungary and Poland has been limited. As further arrivals are anticipated and longer term support is required, direct financial assistance to civil society is urgent, to avoid a fast-developing humanitarian disaster.

The government in Poland is not just falling short on its humanitarian duty and the local relief effort. It is under suspicion of gross mismanagement of both EU and Polish funds designated to support vulnerable groups.

There is undoubtedly a serious risk that making emergency means available to the government will affect the management of EU funds contrary to their purpose and in violation of generally accepted standards of responsible management. There is also a serious risk that if allowed to pass through the government, such emergency means may be abused for political ends, and inefficiently spent for its purpose, 41 Polish civil society organisations warn. We share their concerns.

This is not the moment to set aside rule of law conditionalities. In Hungary, the government’s continued failure to execute the CJEU’s judgment establishing that the so-called ‘Stop Soros law’, criminalising support to asylum seekers and refugees, violates EU law and should be repealed.

The law exposes civil society organisations and human rights defenders on the frontline providing assistance to refugees fleeing Ukraine to serious risks, including prison sentences. The EU cannot allow the Polish government to continue to reject the rulings of the CJEU concerning the Disciplinary Chamber and risk further attacks. Scrutiny is required.

We call on you as Presidents of the European Commission and the Council to hold strong on the fight for freedom, democracy and respect for fundamental rights and rule of law that Russia’s invasion in Urkaine has put back at the centre of our lives. Emergency support can be made available through other ways and our organisations are ready to meet and discuss how we can support the European Commission in ensuring that emergency funds reach those who urgently require assistance.

As the European Commission takes the second step in its infringement procedure against Hungary, Europe’s leading LGBTI organisation welcomes its clarified commitment to the equal […]
read more
Press Release

We talk to Polish activist Slava Melnyk from KPH (Campaign Against Homophobia) about how the situation has come to a head in the aftermath of […]
read more
Subscribe to our newsletter
Subscribe
loading...