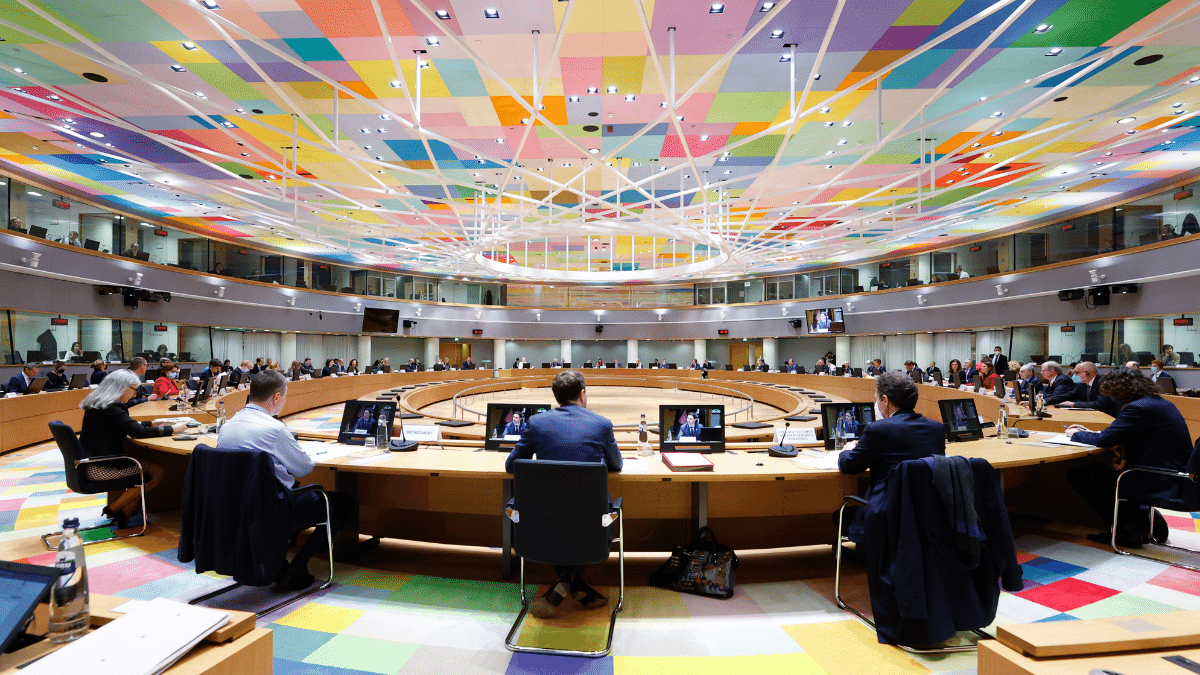 While Poland keeps attacking LGBTI people and their rights, ILGA-Europe have signed a joint letter along with 86 other NGOs asking EU Ministers to take action.

ILGA-Europe, along with 86 other NGOs, have written a letter to EU Ministers to act decisively on Poland’s rule of law crisis, ahead of the upcoming General Affairs Council meeting on Tuesday 22 February.

The letter addresses the major rule of law concerns in Poland, including media freedom, civic space, SRHR and LGBTI rights. It outlines how systemic rule of law violations have enabled Poland to directly attack the human rights of LGBTI people and their defenders.

In it, we all call for decisive action under Article 7 to protect rule of law, democracy and fundamental rights in Poland. This comes in light of the decision of the Court of Justice of the European Union (CJEU) on 16 February, which confirms the legality of the EU’s rule of law conditionality.

According to the judgement, member states now have the tools to properly and effectively defend the rule of law in Poland. We call for these tools to be used immediately and unequivocally.

Read the letter to EU Ministers

Find out more about CJEU judgment of February 16
Learn more in our submission to European Commission’s 2022 Rule of Law Report.

An Urgent call on the European Commission and the Council of europe to refrain from approving recovery funds to the governments of Poland and Hungary, […]
read more
Press Release

According to ILGA-Europe, the infringement procedures announced by the European Commission today show that the EU has come to a tipping point; after years of […]
read more
News

Following her State of the European Union speech, with KPH and Fundacja Równo?ci we wrote a letter to the European Commission President Ursula von der Leyen.
read more
Press Release

The Polish Parliament is debating a draft bill entitled “Stop Abortion.” If adopted, this legislation will severely limit the already restricted grounds on which women […]
read more
Podcast

The European Commission and member states are duty bound to hold Poland accountable to EU Treaties, asserts ILGA-Europe, alongside two Polish equality organisations, in a legal complaint citing the violation of fundamental rights of the EU by inciting hatred and discrimination against LGBTI people.
read more
Subscribe to our newsletter
Subscribe
loading...