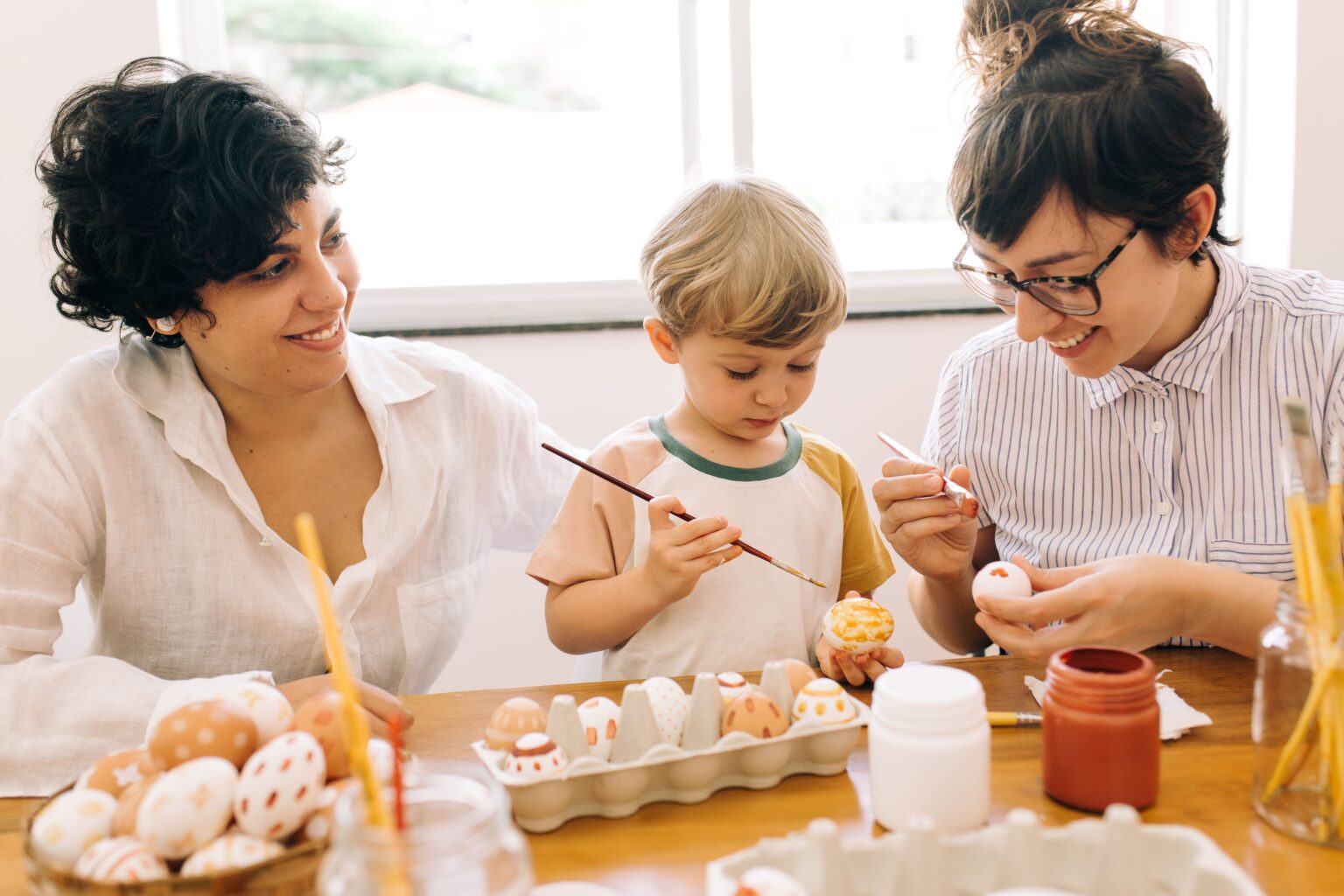 The Court of Justice of the EU has ruled in two occasions over recent months that EU countries must protect the freedom of movement of rainbow families. This is a right all EU citizens should enjoy, LGBTI people too. In today’s blog, we bring you the state of LGBTI people’s family rights in different EU countries.

Baby Sara and Baby Sofia are too little yet to understand the change they’ve brought about for rainbow families in the EU. They don’t know that they share similar experiences. Both were born in Spain to lesbian couples and both were at risk of statelessness during the first years of their lives.

For quite some time, Sofia, daughter of Irish and Polish mothers, and Sara, daughter of British and Bulgarian mothers, did not have access to identity documents and couldn’t leave Spain. One of the reasons was that the countries of one of their mothers, Bulgaria in the case of Sara, and Poland in Sofia’s, refused to recognise the birth certificate issued in Spain because the parents in the documents were two persons of the same sex. After the Court of Justice of the EU rulings on their cases, both Sara and Sofia have helped to further the protection of rainbow families’ rights in the European Union.

First it was Baby Sara. At the end of 2021, the CJEU issued a landmark judgment in her case, stating that if one EU country recognises the child’s parental relationship, as Spain had done, then all EU countries should do the same, and so guarantee the child its freedom of movement across the region, which is a right of all EU citizens. The court decreed that Bulgarian authorities must issue an identity card or a passport to baby Sara, and that all other EU countries should recognise and follow this ruling.

In June 2022, the CJEU confirmed this in the reasoned order in the case of Baby Sofia’s, stating something very similar: when an EU country has recognised two persons of the same sex as parents of a child, then the EU country of which that child is a national, should issue identity documents to that child with both parents on them, and all EU countries should protect the right to freedom of movement of the child and their family. Poland has been told that it must now provide the child with identity documents and guarantee her and her parents the right to move and reside freely in the country.

These are protections granted in Articles 20 and 21 of the Treaty on the Functioning of the European Union (TFEU) and Articles 7 and 24 of the Charter of Fundamental Rights of the EU, among others.

The cases of Baby Sara and Baby Sofia have strengthened the freedom of movement of LGBTI families across the EU as citizens of the Union, which does not necessarily translate into changes in national legislation Union. The family rights of LGBTI people vary significantly across the Union.

Have a look at the family rights of LGBTI people in the EU:

Bonus: Some weeks ago, Slovenia’s Constitutional Court ruled that marriage is a life union of two persons, paving the way for same-sex marriage and adoption. The Court gave the Slovenian Parliament six months to comply with this decision.

In 11 countries, medically assisted insemination is available for same-sex couples and singles

In Austria, only couples have access and in Latvia, only singles.

Only 4 countries of the EU, Belgium, Malta, Slovenia and Sweden, recognise trans parenthood.

Like all members of the LGBTI community who have either remained in Ukraine, or are on the move to a safer place, lesbians are facing specific challenges and needs. This Lesbian Visibility Week, we’re learning more.
read more
Blog

When an EU country recognises a child and its same-sex parents as a family, all EU countries should recognise them as such, so to guarantee their freedom of movement. This is what the EU’s top court ruled in December. But how this case has advanced LGBTI rights in the European Union and what comes next for rainbow families?
read more
Podcast

It was a year of further lockdowns, of new strains of the COVID virus, and the uncertainty they have brought, and most of all, enormous […]
read more
Press Release

Across Europe, the rights of rainbow families are divergent, yet every European country has one thing in common: legal protection for LGBTI parents and their children is stalling. To mark International Day of Families 2021, we look at the situations and challenges for rainbow families across the region.
read more
Blog

#LesbianVisibility: Data shows that lesbian equality is still a long way off

As #LesbianVisibilityWeek draws to a close, here’s why lesbian visibility matters every day.
read more
Blog

We are joined by Danijel Kalezi?, president of the Governing Board of Queer Montenegro, which helped usher in legislation for civil unions for same-sex couples, […]
read more
News

Almost three years after the European Court ruled that Romania must recognise a same-sex couple under EU freedom of movement legislation, its government is yet to implement the judgement.
read more
Press Release

The UN Committee on the Rights of the Child found that Finland failed to consider the best interests of the child of a lesbian couple when assessing his asylum request. Now the country is under an obligation to provide reparation.
read more
Press Release

Reacting to the Hungarian parliament’s decision to adopt a law that will strip non-married couples of the right to adoption and two constitutional amendments which further restrict the rights of LGBTQ people, leading human rights organisations have come together to condemn the decision.
read more
Subscribe to our newsletter
Subscribe
loading...