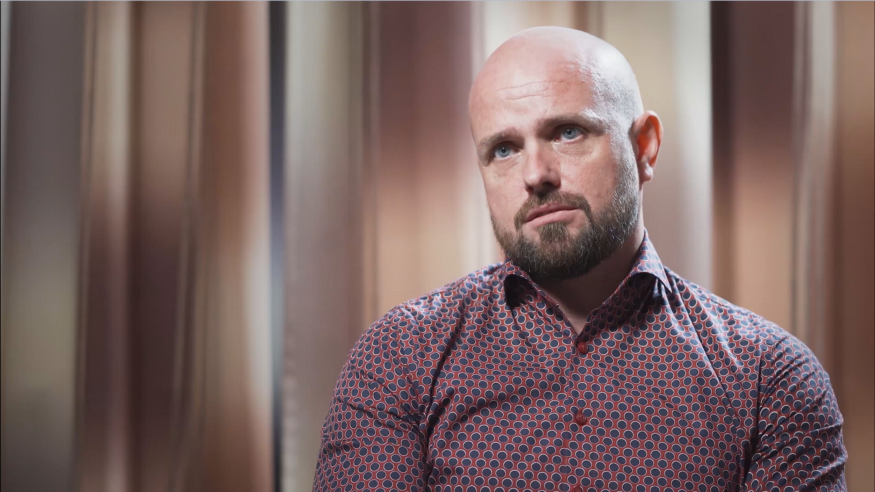 From the high-powered offices of government, to the vanguard of the Czech Republic’s LGBTI movement, Czeslaw Walek tells his story of activism in action.

Our second Voices of ILGA-Europe contributor is Czeslaw Walek, the Chair of Prague Pride, who we met during our most recent conference in Prague. Czeslaw talked to us about the frustrations that powered his journey from the high offices of government to becoming one of the Czech Republic’s most prominent activists, and how ILGA-Europe has helped along the way.

“When we started, we didn’t know what to expect,” says Czeslaw Walek, remembering the very first Pride in the Czech capital of Prague, back in 2011. The march was a huge success, and since then has grown from strength to strength. So too has the Czech Republic’s LGBTI movement, to the point that the country could well become the first post-communist country with full marriage equality.

“At this moment we are a bit stuck in the parliament with the discussion,” Czeslaw says, referring to the delay tactics used by the opposition in parliamentary debates. “But the actual marriage equality campaign is a big success, because it’s not only lobbying and advocacy in the Parliament, but it’s a nationwide conversation about who LGBT people really are and what position in society they should have.”

To find out more about the human rights situation of LGBTI people in the Czech Republic, visit the country’s annual review page here.

Watch Czeslaw’s video to learn more about the fight for marriage equality in the Czech Republic, and how his feelings at the very first Prague Pride showed him that LGBTI Czechs could achieve great things.

As ILGA-Europe gears up in the organisation of our Annual Conference, which takes place in Sofia this October, the theme ‘Shaping the World to Come’ […]
read more
Blog

Evelyne Paradis, Executive Director of ILGA-Europe reflects on the annual Gathering, the online version of Europe and Central Asia’s LGBTI conference, and what it affirmed for the movement at this time of momentous change.
read more
Podcast

The virtual replacement for ILGA-Europe’s annual conference, The Gathering Online 2020, was the largest coming together of LGBTI activists from across Europe and Central Asia since Covid-19 began, and a new collective agenda became fully apparent. ILGA-Europe’s Executive Director, Evelyne Paradis, reflects on a ground-breaking experience.
read more
News

While this week Switzerland made hate speech illegal against people based on their sexual orientation, in 2019 one of the trends observed in ILGA-Europe’s Annual Review is a sharp rise in on-and-offline anti-LGBTI hate speech, often from political leaders, across Europe. As our Executive Director, Evelyne Paradis, recently shared at the Google Online Safety Summit, “LGBTI communities need to know that perpetrators of violent speech will be held responsible”.
read more
Report

Who are ILGA-Europe’s members and what is their role? ILGA-Europe is a membership-based organisation. Our members are 600-plus not-for-profit LGBTI organisations – national organisations, local […]
read more
Subscribe to our newsletter
Subscribe
loading...