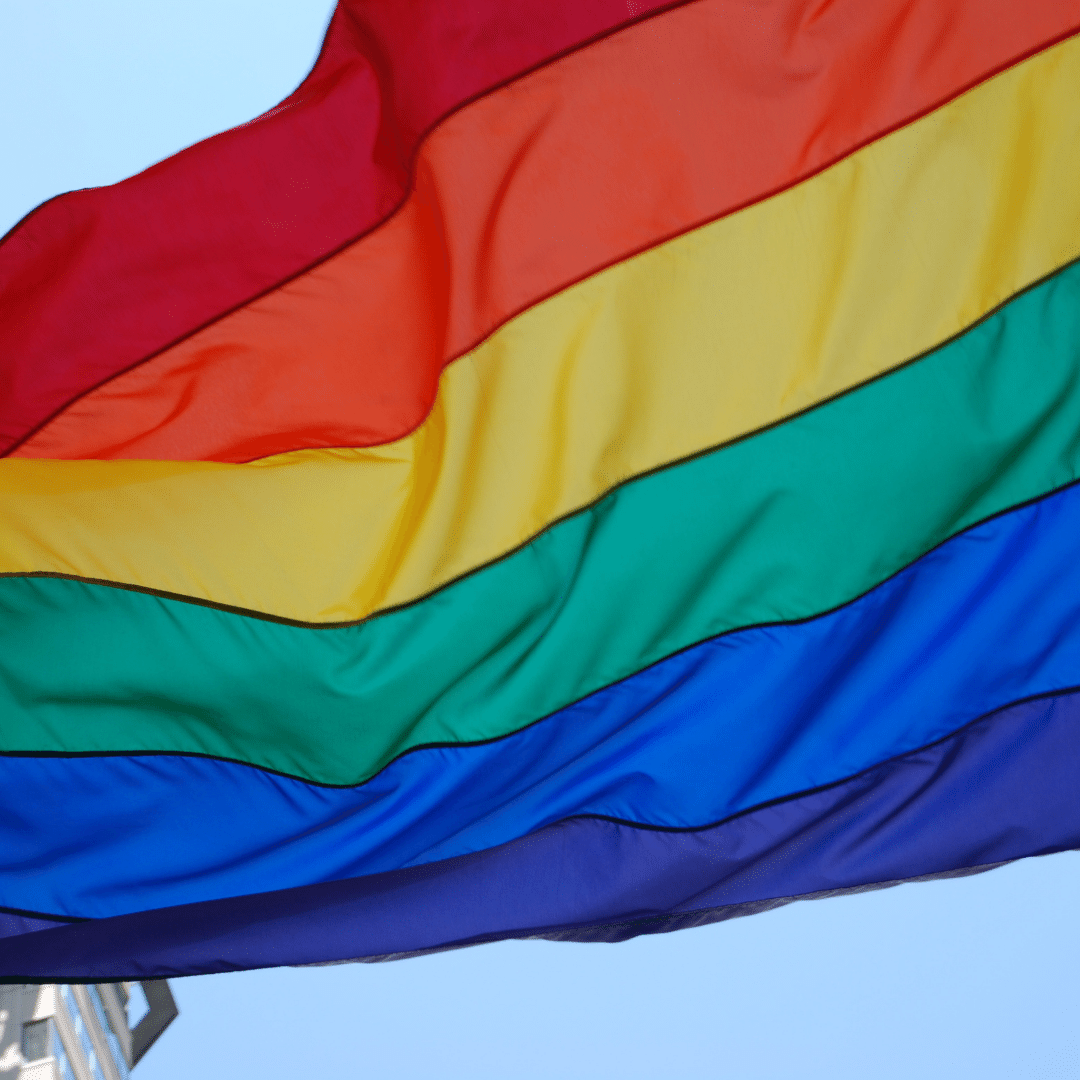 A report from the leading LGBTI organisation in Europe finds that amid a rise in official anti-LGBTI rhetoric fueling a wave of hate crime in every country in Europe, there is a growing institutional resolve to tackle hatred and exclusion.

Published today, February 15, 2022, ILGA-Europe’s Annual Review of the Human Rights Situation of LGBTI people in Europe and Central Asia finds that while there was a staggering rise in 2021 of anti-LGBTI rhetoric from politicians and other leaders, fuelling a wave of violence, with anti-LGBTI hate crime reported in every country, the response to this has been an allied determination in many countries, and at the European level, to tackle hatred and exclusion of LGBTI people.

Politicians in countries across Europe, not just in the usually reported Hungary and Poland, have continued to demonise LGBTI people over the past year, leading to a stark rise in anti-LGBTI attacks, burning of rainbow flags, and targeting of young LGBTI people in particular. A particular low point of the year came on June 15, with Hungary’s introduction of legislation which introduced a ban on the “portrayal and the promotion of gender identity different from sex at birth, the change of sex and homosexuality” for persons under 18.

Reported violence against LGBTI people in this context across Europe was rife. Germany, for instance, had a 39% increase in anti-LGBTI hate crime, while a new app in France, where users can report anti-LGBTI hate crimes, collected reports of 3,896 incidents in its first year. In the second year of the COVID-19 pandemic, domestic violence against LGBTI family members continued to take place widely. There were murders, assaults, corrective rapes, and anti-LGBTI police brutality. In many countries where police brutality took place, the police were not held accountable.

Anti-gender and anti-trans rhetoric have remained widespread, often targeting youth in particular. The narrative pitching trans rights against women’s rights also continued apace this year, and in this context there was stagnation in legal gender recognition (LGR) reform in many countries.

According to Executive Director of ILGA-Europe, Evelyne Paradis: “The spread of anti-LGBTI and trans exclusionary rhetoric outlined in this report has a very real negative impact on people’s lives. In country after country, we see how it negatively impacts people’s mental health and their sense of safety, their access to employment and the overall ability to progress much needed legal protection. At this moment in time, it is essential we remind politicians, media, academics  –  and sadly even some civil society actors – that real people’s lives are at stake in every country across the region, because of the political scapegoating of LGBTI people.”

In the context of this political scapegoating, national human rights institutions (NHRIs) and courts in many countries have begun to strengthen their work to protect the rights of LGBTI people. The European Court of Human Rights delivered several positive judgments this year, on hate crimes, freedom of assembly, LGR and family rights.

By far the strongest commitment to LGBTI human rights from European Union level came when the European Commission (EC) in July opened landmark infringement procedures against both Hungary and Poland. The European Parliament also adopted its resolution on LGBTIQ rights in the EU, strongly supporting the EC’s objective to propose legislation in several areas of protecting LGBTI rights, and condemning where member states have not been respecting EU law as regards LGBTI rights.

Said Katrin Hugendubel, Advocacy Director at ILGA-Europe, “This report narrates an unparalleled year in Europe, with regional and national institutions and courts taking their obligations to the human rights of LGBTI people with utmost gravity amid the now crystal clear escalation of the instrumentalisation of hatred against LGBTI people for political gain and expanded power. The advance of using hatred of any minority as an instrument of political gain, which we have seen throughout history, must be addressed and halted with allied determination across the region.”

It is also clear from this report that state-sponsored anti-LGBTI rhetoric and legislation is not matched by public opinion. Support for LGBTI people has never been stronger. In Hungary, for instance, a representative poll commissioned by Amnesty International Hungary and Háttér Society and conducted by polling agency Medián between 13 and 19 July 2021, found that 73% of Hungarians reject the government’s false claim that gay and lesbian people abuse or harm children.

A clear majority of Hungarian society (74,5%) believe that transgender people should be able to change their gender and name in their official document, while 59% support same-sex marriage. Hardly any Serbians know trans people, but 60% think they should be protected from discrimination. 68% of Romanians think all families, including rainbow families, should be protected, while 40% of Bulgarians would support a party that is pro-LGBTI.

According to Soudeh Rad, co-chair of the ILGA-Europe board: “While these numbers and outcomes of similar polls are promising as heartwarming illustrations of the strength and impact of the work carried out by civil society and the LGBTI movement at global, regional, and local levels, we must not forget the struggles activists across Europe and Central Asia face in realising a world where everyone can enjoy their human right to  fully be themselves.”

Navigate the Annual Review chapters by country, institution or theme at our Rainbow Europe module!