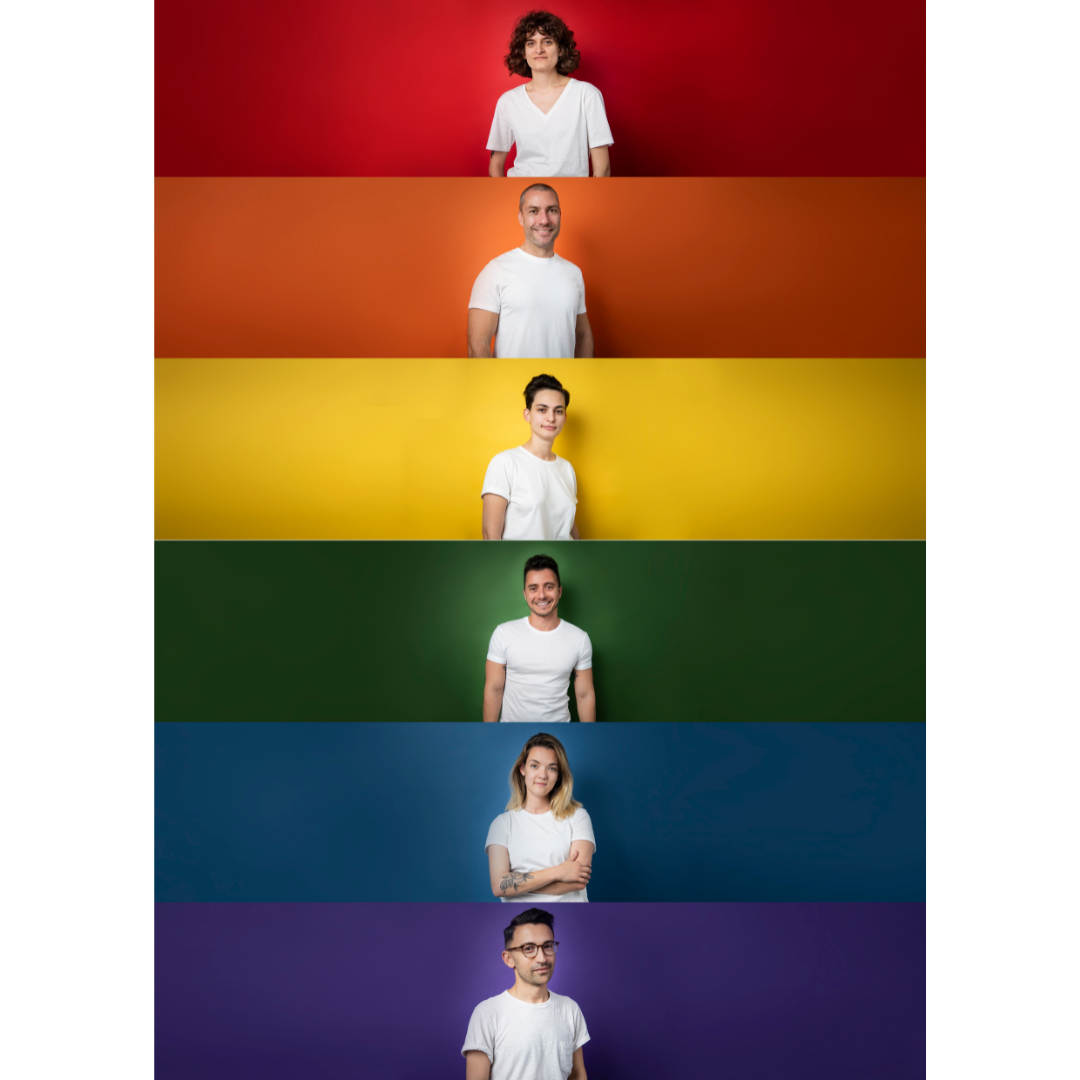 Simeon Vasilev, Chairman and Co-Founder of GLAS Foundation, one of the three Bulgarian LGBTI organisations co-hosting the ILGA-Europe Annual Conference in Sofia this month. Here Simeon talks about the recent elections in Bulgaria and what the possible outcome will mean for LGBTI people in the country.

Hi Simeon! Can you tell us what it means for your organisation to co-host ILGA-Europe’s Annual Conference in Sofia this year?

Beyond the great honour of being a host country for a second time in ILGA-Europe’s herstory, we are hoping that this gathering will help to put a focus on Bulgaria. Despite being part of the EU for so many years, we are drastically behind many other member states when it comes to legal protection and rights. For GLAS foundation, which I lead, it’s also a great opportunity to elevate our skills and competences and broaden our networks. We are glad to have a chance to put into practice so much of what we have learned from organising large scale events like Sofia Pride in the last couple of years. It also means strengthening our relationship with ILGA-Europe and not least – another great work flow with your team!

Originally, the decision to celebrate the Annual Conference in Sofia was made in 2019 but it was postponed it for well-known reasons. What key changes or events have taken place for the LGBTI movement and communities in Bulgaria ever since?

The major key change during that time has been the political environment. In 2021 alone, we had four elections. Again, this month another national election took place. It’s a constantly changing political flora and fauna, but I do believe it’s for the good. During that time our community centre – the Rainbow Hub, which we run with Bilitis foundation, was physically attacked by a far-right political candidate. We were later kicked out of the premises by other landlords.

However, the response of the local and international community was heart-warming. We managed to secure a new place with the donations we raised. I also think this period of time has made the local LGBTI community more politically engaged, which we have been advocating for a long time. It should be noted that in 2019 we had around 3,500 people at Sofia Pride, and this year we had over 12,000. This number alone speaks loudly for the recent progress during the last two or three years.

The GERB party has won the parliamentary elections and they will form a coalition. How do you expect this will affect LGBTI people’s rights and communities and organisations?

The GERB party have been silent or complicit to nationalist parties in the past and I don’t expect a major shift to happen among their leadership. It will be far more alarming if they make a coalition with the fourth party in votes – the ultranationalist, anti-EU and anti-Western Revival (Vazrazhdane). This would be a wake-up call for their EU political partners. I’m cautiously optimistic that the democratic liberal parties, second and sixth in the last elections, will be more vocal on the LGBTI rights.

As ILGA-Europe gears up in the organisation of our Annual Conference, which takes place in Sofia this October, the theme ‘Shaping the World to Come’ […]
read more
News

When an EU country recognises a child and its same-sex parents as a family, all EU countries should recognise them as such, so to guarantee their freedom of movement. This is what the EU’s top court ruled in December. But how this case has advanced LGBTI rights in the European Union and what comes next for rainbow families?
read more
Press Release

In a landmark judgement, the Court of Justice of the European Union has ruled that a child and its same-sex parents must be recognised as […]
read more
Blog

Evelyne Paradis, Executive Director of ILGA-Europe reflects on the annual Gathering, the online version of Europe and Central Asia’s LGBTI conference, and what it affirmed for the movement at this time of momentous change.
read more
Blog

We meet Kalina and Jane, from Bulgaria and the UK respectively. Because their daughter Sara was born in Gibraltar, she cannot claim UK citizenship via […]
read more
Press Release

A baby born to two mothers, one from Gibraltar and one from Bulgaria, has become a test case at the European Court of Justice for the freedom of movement of rainbow families in the EU. Read on and find out how to join our campaign for parents without borders!
read more
Blog

The virtual replacement for ILGA-Europe’s annual conference, The Gathering Online 2020, was the largest coming together of LGBTI activists from across Europe and Central Asia since Covid-19 began, and a new collective agenda became fully apparent. ILGA-Europe’s Executive Director, Evelyne Paradis, reflects on a ground-breaking experience.
read more
Podcast

“Attitudes towards LGBTI people are changing and changing fast,” says activist, Lilly Dragoeva from the Sofia-based Billitis Foundation, in this episode of The Frontline, which […]
read more
News

From the high-powered offices of government, to the vanguard of the Czech Republic’s LGBTI movement, Czeslaw Walek tells his story of activism in action.
read more
Blog

At one of the largest ever ILGA-Europe Annual Conferences, hundreds of equality and diversity organisations have come together to issue a strong call for change […]
read more
Policy Paper

Be Yourself – new video by Single Step

One of our member organisations in Bulgaria, Single Step, have launched a new motivational video.  The video was created to inspire young people around the […]
read more
Report