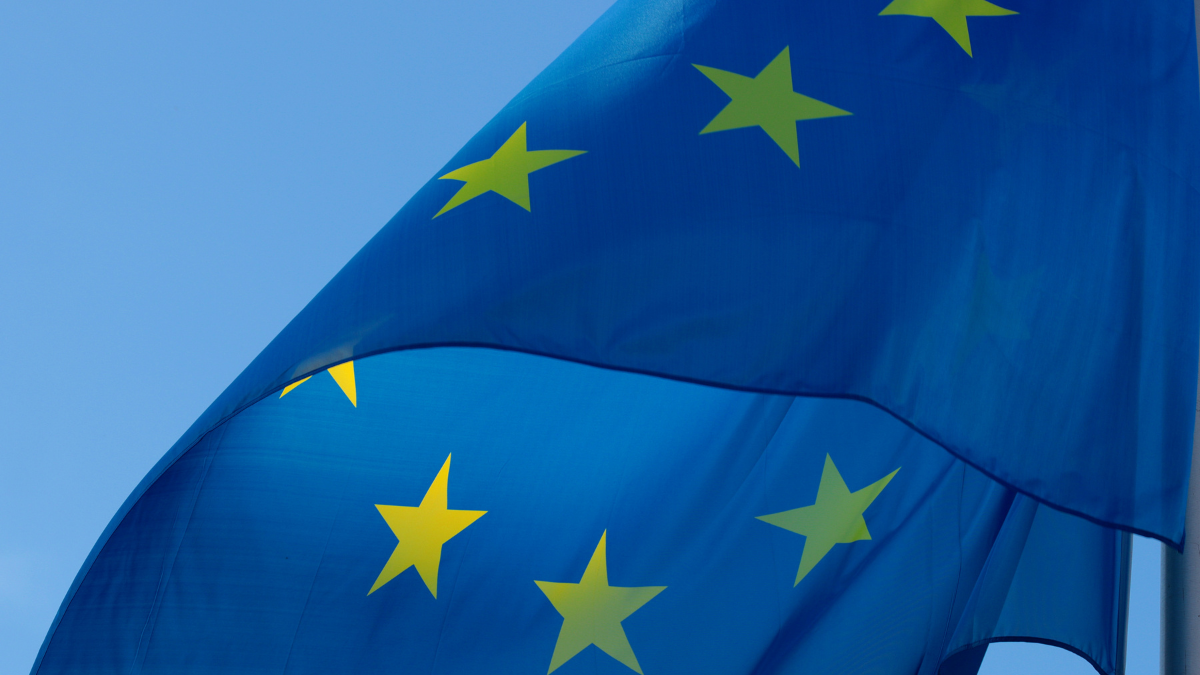 A baby born to two mothers, one from Gibraltar and one from Bulgaria, has become a test case at the European Court of Justice for the freedom of movement of rainbow families in the EU. Read on and find out how to join our campaign for parents without borders!

Born in the EU, Sara is the daughter of a Gibraltar-born mother and a Bulgarian mother. Under EU rules, baby Sara is a Bulgarian citizen. However, Bulgarian authorities do not believe that a child can have two mothers and have denied citizenship to Sara, putting her at risk of statelessness. The Court of Justice of the European Union in Luxembourg will hear Baby Sara’s case on February 9. It is a unique opportunity for the court to take a stand in support of rainbow families and their right to free movement.

“If you are parent in one country, you are parent in every country” said Ursula von der Leyen, President of the European Commission, in her address of the State of the Union in September 2020. However, this is not the reality for many rainbow families, and it has certainly not been the case for baby Sara and her parents so far. Through this case, the Court of Justice of the European Union (CJEU) has the chance to help make President von der Leyen’s words a reality for all families in the EU.

The story of Baby Sara’s family

Kalina* and Jane* got married in 2018 in Gibraltar, Jane’s birthplace. Kalina is from Bulgaria, a member state of the EU. Because it is part of the United Kingdom, since January 1 of this year, Gibraltar has exited the EU.

Baby Sara was born in December 2019 in Spain. Like Bulgaria, Spain is a member state of the EU. Sara’s birth certificate lists Kalina and Jane as her mothers. However, under the national laws of Spain and the UK, Sara could not become a citizen in either country. Not in Spain, because neither of her mothers have Spanish citizenship, and not in the UK, as Jane, who was born of British parentage in Gibraltar, could not transfer British citizenship to Baby Sara, who was born outside the UK.

Therefore, Kalina requested Bulgarian citizenship for their child. Bulgarian authorities rejected the application, arguing that a baby cannot have two mothers, and refused to issue a birth certificate in which the parents are two persons of the same sex. In Bulgaria, same-sex marriages are not allowed. As a result, Sara has no personal identification documents and cannot leave Spain, where the family currently lives.

In the long run, Sara is at risk of statelessness. Without documents, she will not be able to attend school. Kalina lodged a claim against Bulgarian authorities before the Administrative Court of Sofia, which in turn referred four questions to the CJEU asking for clarification. The CJEU will hold a hearing in this case on February 9 by the Grand Chamber, composed of 15 judges.

Why the court should judge in Baby Sara’s favour

“All EU citizens and their families have the right to enjoy freedom of movement,” says Arpi Avetisyan, Head of litigations at ILGA-Europe. “Article 21 of the Treaty on the Functioning of the European Union states that all EU citizens and their family members have the right to move and reside freely within the EU. Through this case, the CJEU has the opportunity to clarify that parentage established in one member state must be recognised across the EU.

“In 2018, the CJEU delivered a judgement on the Coman case, saying that the definition of ‘spouse’ in EU law on freedom of movement includes same-sex couples. Therefore, “arguments on ‘constitutional identity’, namely that Bulgaria does not recognise rainbow families, cannot justify a violation of EU law.”

Unfortunately, Sara’s situation is not an isolated case. According to Arpi, it is representative of what many rainbow families experience across the EU. “Parents cease to exist when moving from one EU country to another, where birth certificates from another member state are not recognised. These situations create severe obstacles for children in exercising the rights to which they are entitled under European and international law. Among others, the Convention on the Rights of the Child (CRC) is violated, restricting access to education, healthcare, and social security.”

Share this gif on your social media, with the message:

*Names have been changed

As ILGA-Europe gears up in the organisation of our Annual Conference, which takes place in Sofia this October, the theme ‘Shaping the World to Come’ […]
read more
Blog

ILGA-Europe, alongside a Hungarian activist organisation, have filed a complaint against Hungary because of its refusal to implement the 2018 Coman judgement, which recognises that […]
read more
Blog

ILGA-Europe’s Rainbow Map of the legal situation for LGBTI people in Europe has a brand-new category: Intersex Bodily Integrity. It’s an essential expansion, because in across Europe and Central Asia, intersex people, and especially children, are still at risk.
read more
News

Just over a year ago, the European Commission adopted the first ever EU LGBTIQ Equality Strategy, committing to be at the forefront of efforts to better protect LGBTIQ people’s rights. But how far has the Commission gone in its implementation so far? We looked closely, and here are our five conclusions.
read more
Case Law

In a landmark judgement, the Court of Justice of the European Union has ruled that a child and its same-sex parents must be recognised as […]
read more
News

The European Commission has put forward a legal initiative to extend the list of EU crimes to include hate speech, both online and offline, and hate crime, with clear understanding that LGBTI people must be protected.
read more
Press Release

The first ever EU LGBTIQ Equality Strategy, adopted in November 2020, is a major step in the EU’s overall commitment and detailed efforts to ensure […]
read more
Case Law

Recently, the European Court of Human Rights ruled in favour of a trans woman in Russia who was denied access to her children because of her gender identity and transition. Read on to find out how this may benefit all trans and LGBTI parents in Europe.
read more
Blog

Hungary and Poland have been in the spotlight a lot for their anti-LGBTI policies, but they are not the only countries where political leaders are acting against LGBTI communities. Here, we take a look at the political situation for LGBTI people in Eastern Europe and Central Asia in the first half of 2021.
read more
News

ON 5 JUNE 2018, THE COURT OF JUSTICE OF THE EUROPEAN UNION (CJEU) ISSUED A LANDMARK JUDGEMENT AGAINST ROMANIA, RECOGNISING THAT THE TERM SPOUSE INCLUDES SAME-SEX SPOUSES UNDER EU FREEDOM OF MOVEMENT LAWS. THREE YEARS LATER, CLAI HAMILTON, SPOUSE OF ROMANIAN CITIZEN ADRIAN COMAN, HAS NOT BEEN GRANTED RESIDENCY YET. NOW THEY’VE BROUGHT THE CASE TO THE EUROPEAN COURT OF HUMAN RIGHTS (ECHR). HERE, ADRIAN COMAN TALKS ABOUT THE ORIGINAL CASE, AND HIS HOPES WITH THIS LATEST DEVELOPMENT.
read more
Subscribe to our newsletter
Subscribe
loading...