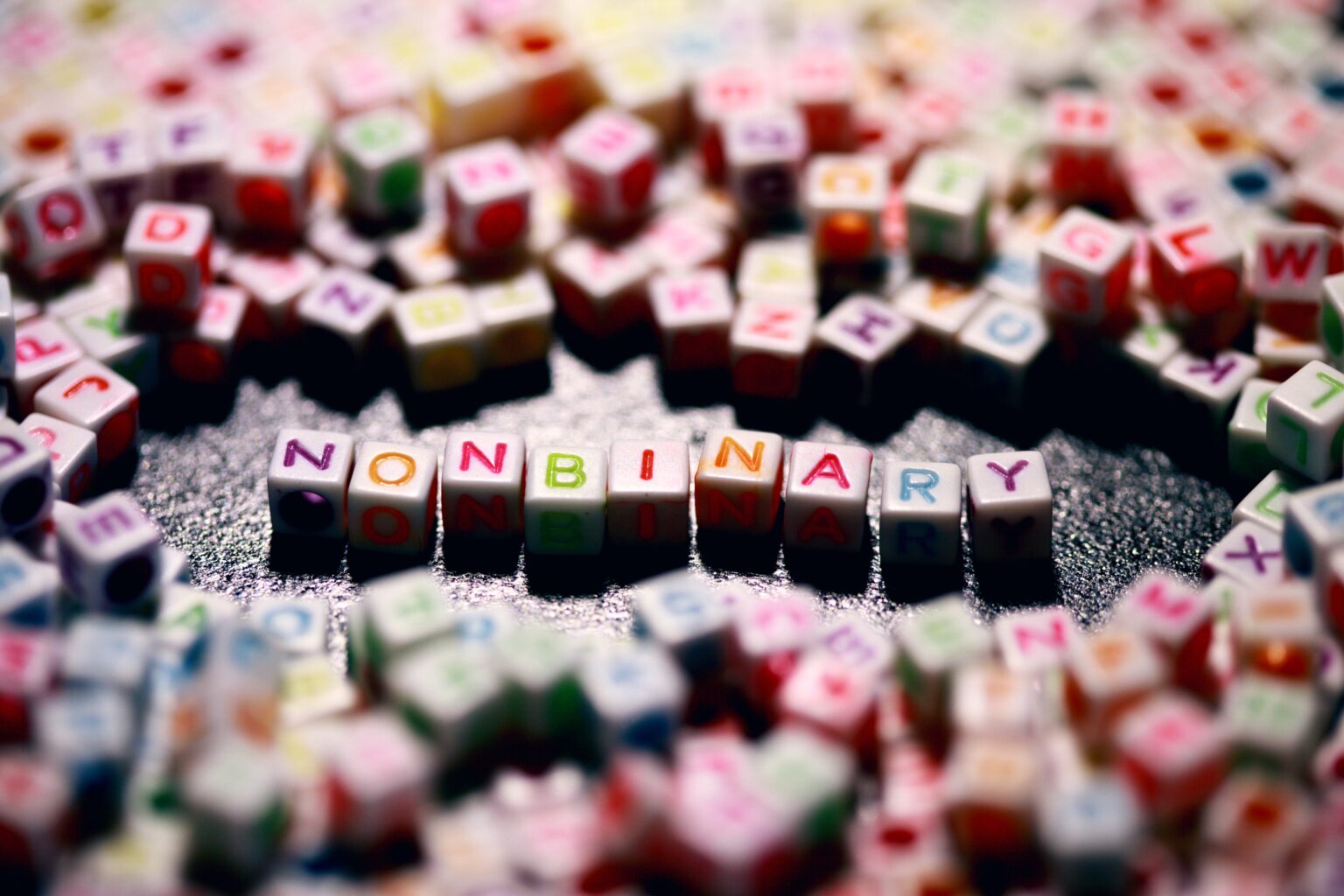 M/F/X/Other: Do you know what non-binary gender markers can be registered today in Europe? To mark International Non-Binary People’s Day, we commend the countries that have introduced the registration of gender markers other than male or female, who using no gender markers at all in their official documentation, and those who are working to adapt their systems to recognise non-binary identities in the near future.

Allowing for non-binary gender markers in official documents is primarily an issue of accuracy, privacy, and respect for a person: non-binary people who must choose between only ‘male’ or ‘female’ gender markers are unable to have their documents match their identities, and as a result are often exposed to privacy violations because of assumptions about their sex assigned at birth.

When your government does not acknowledge or respect who you are, the psychological consequences can be significant. A major survey this year of LGBTI people, conducted by the EU Agency for Fundamental Rights (FRA), indicated that over 50% of trans respondents identified somewhere outside of the binary, while in the EU Trans Study, released in June 2020, one-quarter of the respondents who had not changed their legal gender said that the gender marker they needed were absent. Public opinion is also moving toward supporting non-binary markers: 46% of respondents to the 2019 Eurobarometer supported a third gender marker.

However, right now only three European countries recognise non-binary identities while three others have taken active steps to do so. As this forward trend continues, we hope more and more countries will join the push forward.

Since 2019, Icelandic given names are no longer male or female in the national registry, thanks to the Gender Autonomy Act. Moreover, Icelanders registering their gender as “X” can take gender neutral family names meaning “the child of” instead of surnames designating an individual as someone’s son or daughter. However, this option is not available to those registered as male or female.

The category “divers” was introduced on driving licenses, birth certificates and other official documents in 2019, thanks to the efforts of activists and in particular, Vanja, a German citizen whose demands to be officially registered as “other” were rejected until 2017. However, this third gender category is technically only available only to intersex people who provide a medical certificate at the moment, which means it excludes trans people, non-binary people and intersex people who cannot present a certificate.

Since 2018, people who do not want to register their gender as male or female in Malta can mark “X” on their IDs. Not many laws in Malta differentiate according to gender. However, as ILGA-Europe found out in this research on non-binary gender registration models in Europe, individuals with an “X” on their IDs may encounter obstacles in the healthcare system, similar to those experienced by intersex people or trans men when, for example, trying to schedule gynaecologist visits. As stated in our research, “this is why it is crucial for anti-discrimination laws to cover gender identity, gender expression and sex characteristics in all spheres of life, including public and private actions.”

In January 2022, the government introduced a draft bill that will remove gender markers from identity cards. This follows a Constitutional Court ruling from 2019 that partially revoked the gender recognition legislation passed in 2017, stating it was discriminatory for non-binary people, as their gender identity could not be recognised. The ruling stated: “Persons having a non-binary gender identity should have the possibility of adapting the sex shown on their birth certificate to reflect their gender identity.” However, gender markers will only be removed from identity cards and not from the National Registry

By 2024, Dutch ID cards will be gender-free. The government seeks to end “unnecessary” registration of gender where it is irrelevant. The cities of Amsterdam and Utrecht have already removed gender markers in some documents. In a few cases, the judiciary has ordered a non-binary gender marker to be inscribed. For example, an Amsterdam Court ruled on July 2021 that ‘X’ can be retroactively entered as a gender marker in birth certificates, instead of ‘sex cannot be determined’. However, these cases do not set legal precedents. At the moment, there is no law in place offering the possibility, without obstacles, to have a non-binary gender marker.

In September 2020, the Magistrate’s Court of Kallithea in Greece recognised non-binary gender identities, stating that the right of the individual to their names is a “statutory element” of their identity.

With our Rainbow Europe module, ILGA-Europe continues, alongside our member organisations to monitor countries across Europe and Central Asia for legislation affecting the lives LGBTI people and their human rights situation. To find out more about Rainbow Europe, click here.

Depathologisation, family rights and access to legal gender recognition for minors are among the key steps that national governments must take to advance the rights of trans people, according to a new Council of Europe report.
read more
Podcast

In March 2021, Transgender Europe (TGEU) published the report, “Stuck on the swing: experiences of trans parents with freedom of movement in the EU”, in […]
read more
News

The Hungarian Constitutional Court has annulled the provision of the Registry Procedure Act introduced by Section 33, which contained that the new rules prohibiting legal gender recognition shall also be applied to ongoing proceedings.
read more
Press Release

Romania has been found to be in violation of the European Convention on Human Rights because its authorities present transgender people with an impossible dilemma.
read more
Blog

At the end of September, we welcomed a step forward towards non-binary gender recognition in Greece. Do you know what non-binary genders can be registered in Europe? In this blog, we showcase five countries allowing the registration of gender markers other than male or female, or using no gender markers at all in their official documentation.
read more
Case Law

TGEU, ILGA-Europe, and IGLYO, the three largest networks of LGBTI and trans organisations working in Europe and Central Asia, are calling on the Parliament of Kazakhstan to remove the age limit from their proposed amendment No. 539 to the draft “Code on the health of the people and the healthcare system”.
read more
News

In our continued call for the Hungarian government to stop the attack on legal gender recognition, we have sent a joint letter with OII-Europe and TGEU. In the letter, we list the international calls to #Drop33 of a legislative omnibus bill–which would deny access to legal gender recognition in the country–including from the COE Commissioner for Human Rights and an admonition from the UN High Commissioner for Human Rights.
read more
Press Release

ILGA-Europe and Transgender Europe, the two largest networks of LGBTI and trans organisations in Europe and Central Asia, representing over 800 organisations and groups across the region collectively, are calling on the Hungarian Parliament and the Justice Committee of the Parliament to drop Article 33 of a legislative omnibus bill, which would deny access to legal gender recognition in the country.
read more
Report

It is a pivotal moment in Europe, and beyond, when it comes to discussions of gender and gender equality. With the European Commission’s next Gender […]
read more
Case Law

O.H. and G.H. against Germany

X. v. the FYR of Macedonia

ILGA-Europe and Transgender Europe jointly submitted input for a public consultation on measures for improving the recognition of prescriptions issued in another European Union Member […]
read more
Subscribe to our newsletter
Subscribe
loading...