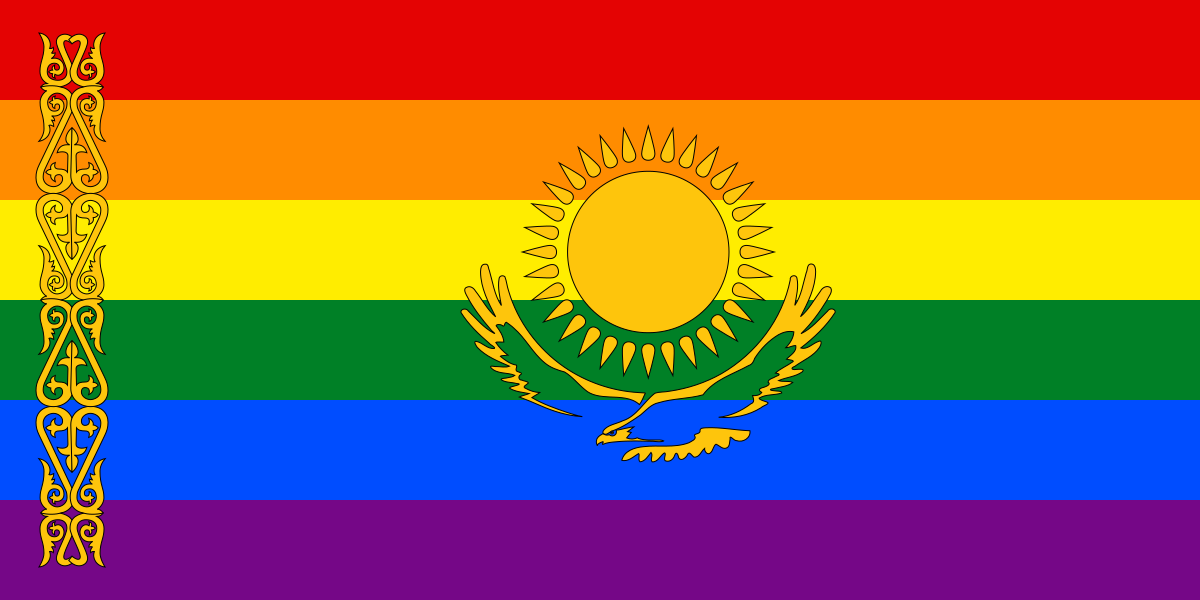 TGEU, ILGA-Europe, and IGLYO, the three largest networks of LGBTI and trans organisations working in Europe and Central Asia, are calling on the Parliament of Kazakhstan to remove the age limit from their proposed amendment No. 539 to the draft “Code on the health of the people and the healthcare system”.

The proposed amendment will make it impossible for trans people between the ages of 18 and 21 and trans people with “behavioural disorders” of all ages to exercise their right to legal gender recognition and other fundamental human rights set out in international human rights treaties ratified by Kazakhstan.

Member of Majilis, the Parliament of Kazakhstan, Zauresh Amanzholova proposed the Amendment No. 539 to Article 156 “Change of sex” in the draft  “Code on the health of the people and the healthcare system.” The proposed amendment will increase the existing age limit from 18 to 21. This amendment is against the main principle of equal protection of the law and equality before the law guaranteed by Article 14 of the Constitution of Kazakhstan. The proposed change leads to the discrimination of the group of Kazakhstani citizens based on their identity as it singles out trans people in recognition of their legal age by the state.  In addition, the amendment was introduced by the Majilis after the second Parliamentary hearing, leaving no opportunity for public consultation of interested parties as guaranteed by the laws “On public services” and “On access to information”.

We regret that civil society and expert organisations have not been involved in this process so far.

Amendment No. 539 will also limit trans young people’s access to trans-specific healthcare. This amendment goes against the right to health protection recognised by Article 18 of the Constitution of Kazakhstan. The real-life impact of not being able to socially and/or medically transition is enormous. Denying access to medical care to trans people between 18 and 21 is overt discrimination on the grounds of gender identity, as well as on the basis of age. In addition, it goes against the right to the enjoyment of the highest attainable standard of physical and mental health, and the principle of non-discrimination, as envisaged in the WHO Constitution and the Universal Declaration of Human Rights. The trans community must be legally protected against the existing discrimination, and not further marginalised by the authorities.

We condemn this action by the Parliament of Kazakhstan and call for a revision of Article 156 that considers civil society and expert organisation’s views!

Following the requests of the local trans community, we call upon the Parliament of Kazakhstan to:

TGEU, ILGA-Europe, and IGLYO call on the Parliament of Kazakhstan to review Article 156 as soon as possible. Further, we call on international human rights actors to raise awareness of this issue and support the human rights of trans people in Kazakhstan.