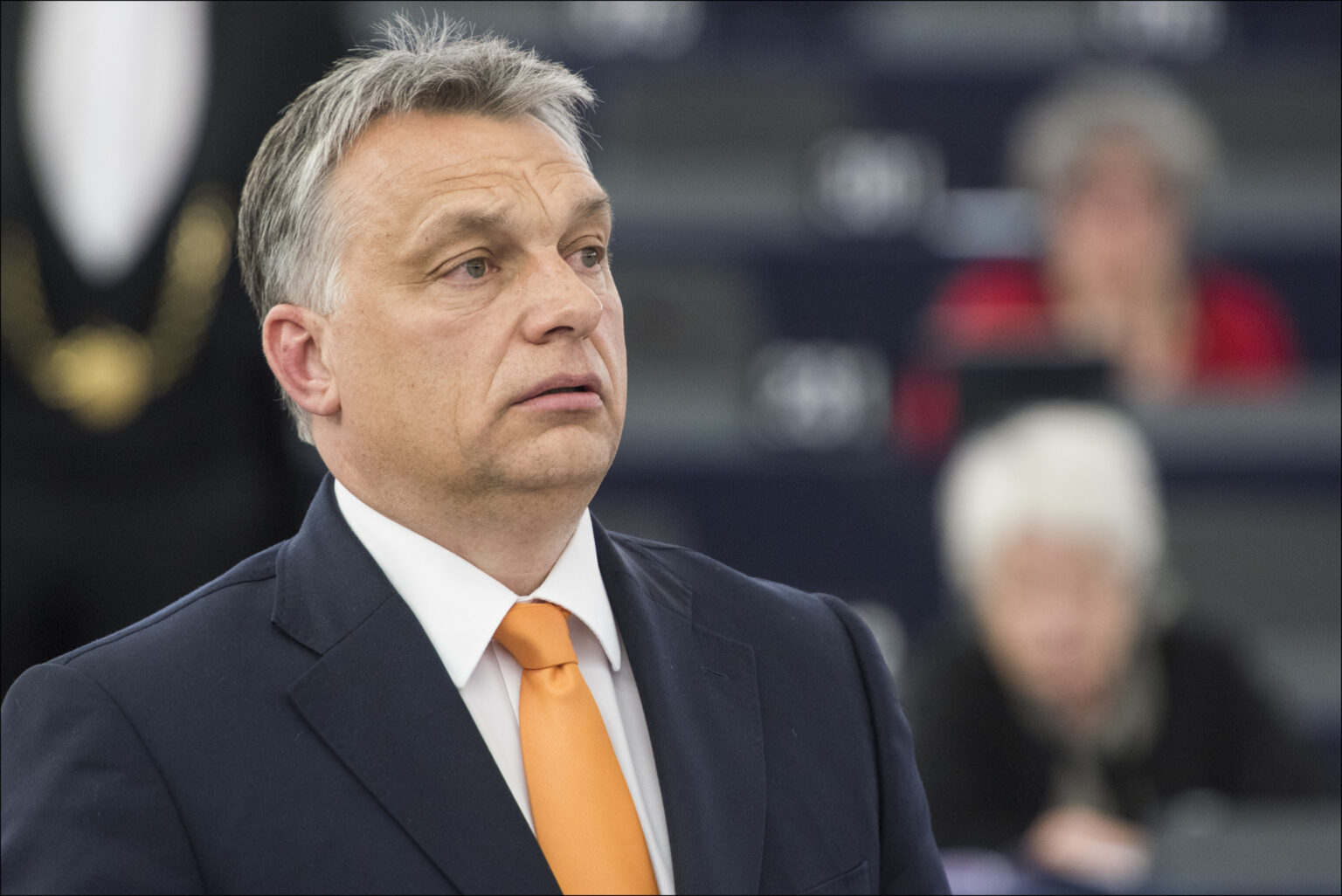 As Hungary introduces a draconian new anti-LGBTI law, ILGA-Europe have been receiving a huge volume of requests for information about how to support the Hungarian LGBTI community in the face of such a ruthless attack on their fundamental rights and freedoms. Here we list five concrete things you can do to support LGBTI people in the first EU country to introduce Russian style anti-propaganda legislation.

Today, the 8 July 2021, the new anti-LGBT legislation comes into force in Hungary. This legislation bans the “portrayal and the promotion of gender identity different from sex at birth, the change of sex and homosexuality” for persons under 18 in the Child Protection Act, the Act on Business Advertising Activity, the Media Act, the Family Protection Act and the Public Education Act.

The reaction has been widespread, with condemnations from all parts of society, as well as international and European institutional voices speaking out against it. At ILGA-Europe, we have been receiving a huge volume of requests for information about how to support the Hungarian LGBTI community in the face of this latest attack on their fundamental rights and freedoms.

We have been working daily with Hungarian LGBTI activists to respond to the legislation, but also to identify how best to support ongoing LGBTI activism, and the community at large.

With this collaboration, we have identified the following five concrete ways you can support LGBTI people in Hungary:

1. You can organise protest actions in front of the Hungarian Embassy in your country.

In your communications/when talking about the situation in Hungary, it is important to state that this is the FIDESZ-led government that is attacking the LGBTI community, and that in fact the Hungarian people, including many politicians, businesses, professional unions, have spoken out against the law and against the many other attacks on fundamental rights and democracy in Hungary, and support the LGBTI community.

3. Keep up the pressure on governments

Keep the situation in Hungary on the agenda of your national governments via letters, petitions, social media.

4. Where Hungarian citizens, such as Erasmus students, come on exchanges to your university/city/initiative, think about organising LGBTI meet ups or cultural activities which are explicitly inclusive of LGBTI people.

The introduction of this legislation in Hungary is not simply about LGBTI rights, it is about the scapegoating and instrumentalisation of vulnerable minorities for political power by an autocrat. Everyone, not only in the EU where this is happening, needs to be worried about the rise of autocracy and the example it gives to other people in power in governments that are leaning the same way.

Now is the time to take action, and beyond today we have to keep the pressure up. Use these five tools support Hungarian LGBTI people today and in the weeks and months beyond, to keep working for a world where human rights are cherished rather than trampled upon for power.

As the European Commission takes the second step in its infringement procedure against Hungary, Europe’s leading LGBTI organisation welcomes its clarified commitment to the equal […]
read more
Blog

The Hungarian parliament has recently passed an anti-LGBTI bill censoring communication about LGBTI people to under-18s. This means that LGBTI-related content will be banned in schools and children’s media, and from public spaces. Viktor Orban’s government claims this bill will protect children, but the truth is that it’s an attack on children’s rights as well as the rights of LGBTI people. Here’s why.
read more
News

In response to Hungarian Prime Minister Viktor Orbán letter dated 5 May 2020, regarding to Article 33 of the proposed Omnibus Bill, 2020.
read more
Subscribe to our newsletter
Subscribe
loading...