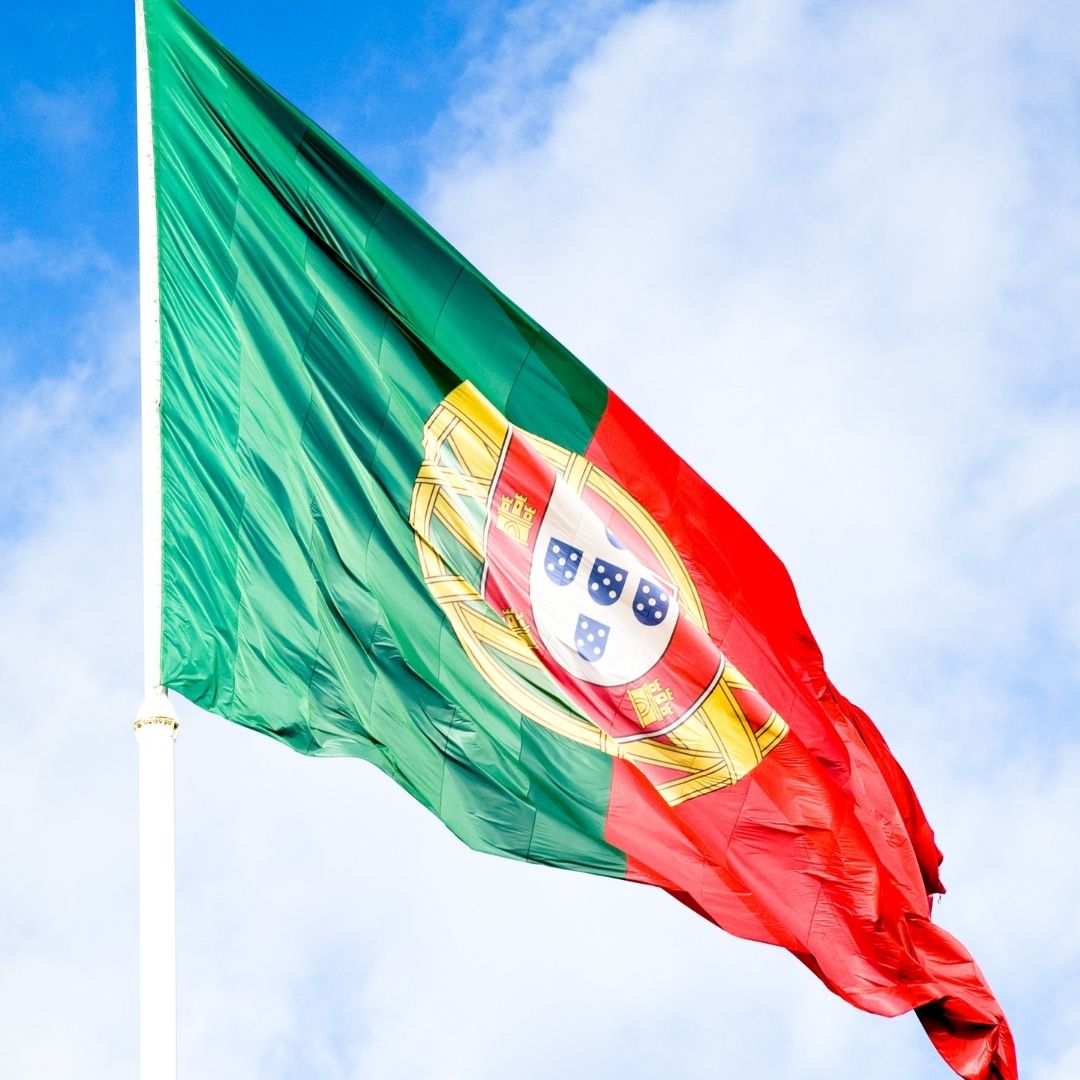 The Portuguese parliament has voted to adopt a ground-breaking law which better protects and respects the right to self-determination and bodily integrity of trans and intersex people.

The law was supported by members of parliament this afternoon, following two years of very hard work by LGBTI activists in Portugal.

As a result, when this law comes into effect:

Portugal joins its European neighbours (Malta, Norway, Denmark, Ireland and Belgium) in opting for a model based on self-determination. Encouraging as it is that the number of countries who opt for this model is growing, there are still too few and more governments need to show leadership here.

However, the current law is silent about a number of critical questions. Now a lot of work needs to be done to ensure that this law is implemented effectively – through guidelines for the health care and education sector for example – to best protect the fundamental rights of trans and intersex people and addresses concerns raised by LGBTI NGOs during the drafting phase.

Hugendubel continued “ILGA-Europe are very relieved that the law based on self-determination was adopted and that it will be accessible to everyone over 16. We are also encouraged that politicians (despite the fact that some parties’ commitment to equality seemed to be wavering in the past few weeks) ultimately voted in favour of respect and common sense. We congratulate Portugal – and look forward to celebrating with our members and friends at the 2018 IDAHOT Forum taking place in Lisbon next month!”