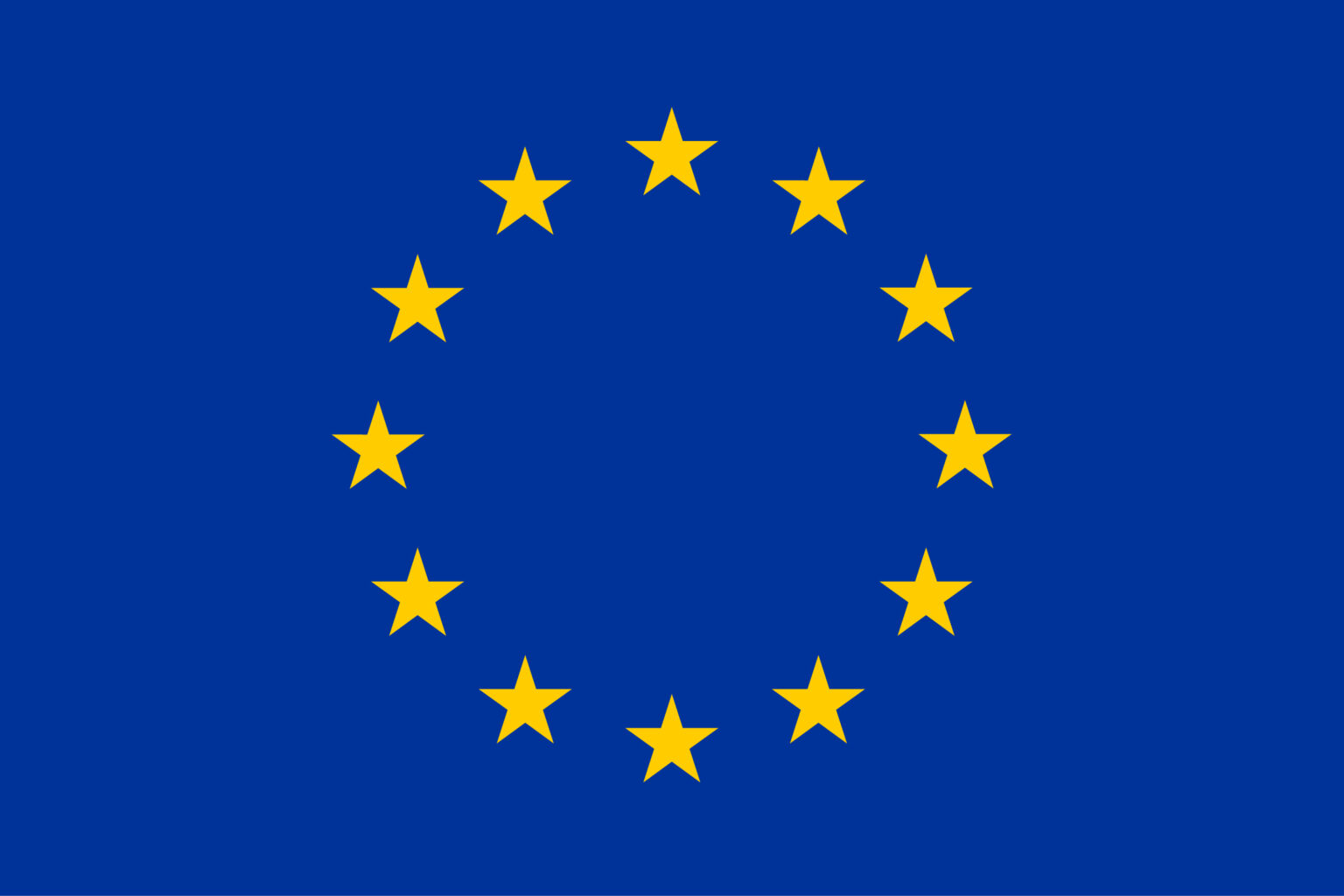 Press Statement: Today, on 14 February 2019, the European Parliament has adopted a landmark Resolution on the Rights of Intersex People.

“We applaud the European Parliament for issuing this outstanding resolution”, says Kitty Anderson, Co-Chair of OII Europe. “It is clearly based on an in-depth knowledge about the human rights violations that intersex people face in within the European Union.”

“ILGA-Europe enthusiastically celebrates this historic resolution as the fruit of enormous labour on the part of intersex activist across Europe”, adds Evelyne Paradis, Executive Director of ILGA-Europe.

In its resolution, the European Parliament “strongly condemns sex-normalising treatments and surgery” and encourages Member States to adopt legislation that protect the bodily integrity of intersex people “as soon as possible”. It also confirms that intersex people are “exposed to multiple instances of violence and discrimination in the European Union” and calls on the European Commission and the Members States to propose legislation to address these issues.

Other issues addressed by the resolution include the need of adequate counselling and support for intersex people and their families, measures to end the stigma and pathologisation intersex people face and increased funding for intersex-led civil society organisations. During the debate which preceded the voting, the members of the European Parliament almost unanimously spoke in favour of the resolution and emphasised that “human rights violations experienced by [intersex people] are significant” and that “there is nothing unhealthy about being intersex”.  Minister Delegate George Ciamba, in his statement for the Romanian presidency, confirmed that “extending the right to equal treatment to intersex people is entirely within the spirit of our common European values and of our common campaign for inclusiveness”.

“This resolution is setting a standard within the European Union”, says Dan Christian Ghattas, Executive Director of OII Europe. “To date the United Nations treaty bodies have reprimanded EU Members States 22 times. Ten times alone in the past two years. A 2019 German study which compares the annual numbers of so-called ‘normalising surgeries’ on children from age 0 to 9, shows no decrease of these interventions – despite the fact that in Germany intersex human rights violations have been addressed since the nineties and have been increasingly in the open and on the political agenda since the CEDAW recommendations issued in 2008. We need Member States and the European Commission to step up. On a European level we need a clarification that intersex people are protected against the discrimination and other human rights violations they face and are explicitly included under the protective ground of “sex”.”

“Putting an end to genital mutilation of intersex infants and children is a matter of urgency and the European Parliament is very clear about that,” states Miriam van der Have, Co-Chair of OII Europe. “As for the EU Member States, the EP resolution has set a clear agenda for the next steps that they need to take to protect intersex people’s rights: Member States need to establish legislation that prohibits unconsented non-vital medical interventions; they need to include intersex people in anti-discrimination legislation and to implement measures that establish adequate non-pathologising counselling and support for intersex children and adults and their families; and they need to increase funding for intersex organisations because these are key in raising awareness about intersex people’s needs.”