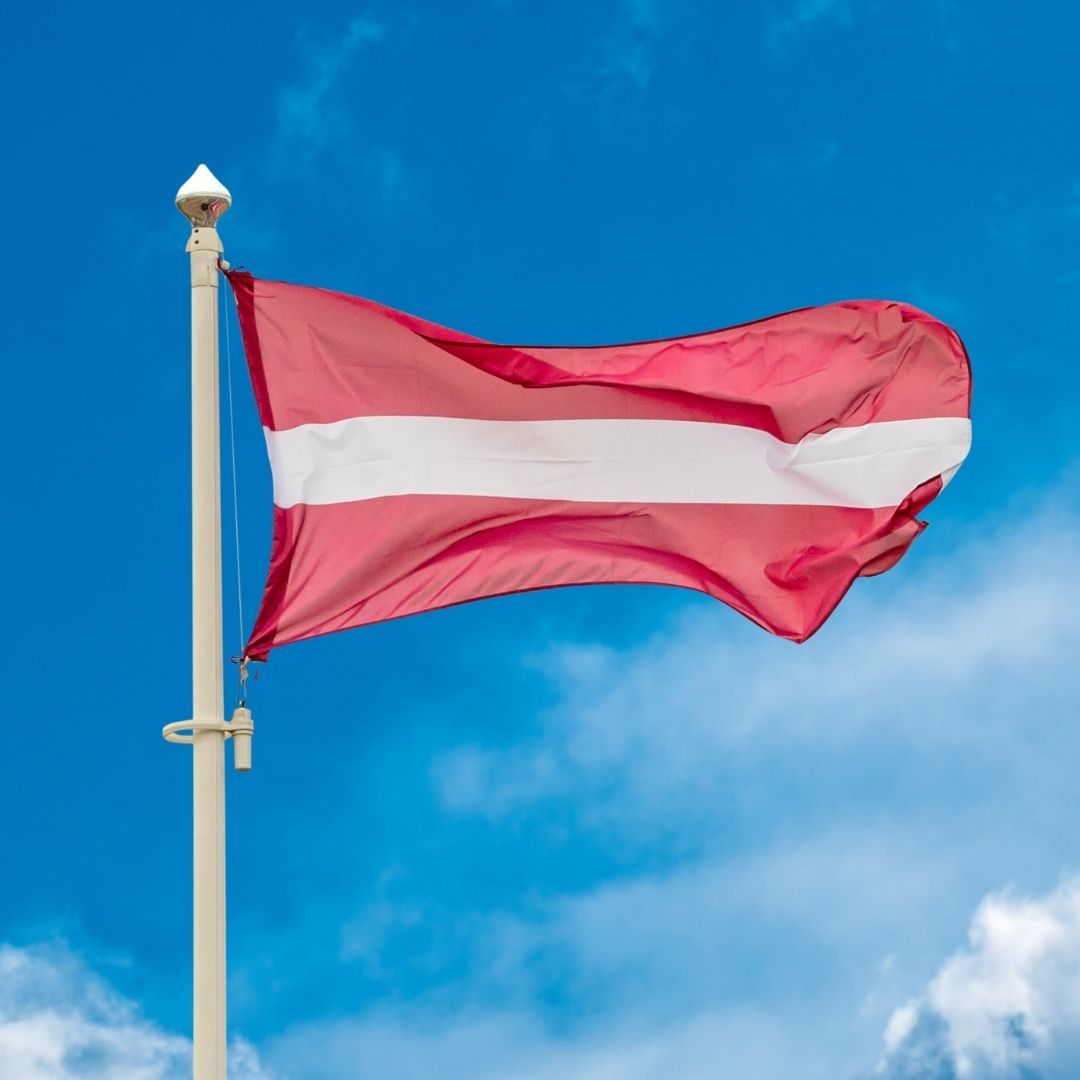 Yesterday, the Mandate, Ethics and Submissions Committee of the Saeima (parliament) of Latvia, rejected a petition for introduction of partnership legislation which would recognise all unmarried couples, including same-sex couples. This is the second time the Saeima rejected such an initiative.

Here is a short FAQ providing insight into the news, including reactions from LGBTI activists:

The Mandate, Ethics and Submissions Committee of the Saeima (Latvia’s parliament) considered a petition that called for the introduction of partnership legislation for all families. On Wednesday, 7 March 2018, the committee rejected the proposal, with five votes for rejection, twp abstentions, and two against rejection, ending its journey through parliament.

Committee MP Raivis Dzintars (National Alliance) called for a dismissal of the initiative on grounds that it would be a first step towards equal marriage, while the head of the committee, Vit?lijs Orlovs (Harmony), was supportive of the initiative and urged members to submit the petition further to the Human Rights and Public Affairs committee.

Was the proposed legislation specifically for same-sex couples?

No, the proposed legislation would have enabled any couple, same-sex or different-sex, to register their partnership and receive state recognition and protection, akin to that received by married couples.

The author of the petition submitted it with the aim of achieving recognition for thousands of Latvian families who are currently not recognised as such under the law. Unmarried couples have no right to, for example, make medical decisions on behalf of their partner, they do not have inheritance rights, tax incentives or other forms of legal protection.

Tell me more about the petition?

Following the vote by Estonian MPs to support cohabitation laws that protect all couples in 2015, member of the Riga City Council and chairperson of the party “For Latvia’s Development” Juris P?ce called on Latvia’s parliamentarians to pass similar legislation. He submitted the initiative directly to the Saeima, where it was swiftly rejected. Following the rejection, in March 2015, P?ce initiated a petition to collect 10,000 signatures in support of the partnership law via the civic engagement online portal ‘My Voice’ (Manabalss.lv). The 10,000 threshold was reached in December 2017.

What is the significance of 10,000 signatures?

According to Latvian legislation, the Saeima is required to consider any initiative which is signed by 10,000 citizens. The online portal “My Voice” was founded in 2010 by two social activists with the aim of enabling the Latvian public to submit initiatives, gather support for them and submit them for consideration to the Saeima.

What legal protection do same-sex couples currently have?

In Latvia? Not very much. Unlike their different-sex family, friends, neighbours and colleagues, same-sex couples in Latvia cannot marry, enter civil partnerships or access adoption procedures together. Their relationships are not recognised by the state and they cannot have a legal link with their partner, a fact that can cause many difficulties in day-to-day life.

Its neighbour Estonia became the first former Soviet state to recognise same-sex partners under the gender neutral Cohabitation Act in 2014.

What does that mean for same-sex couples in Latvia now?

For now, it means that this particular initiative, which would have provided protection for different-sex and same-sex couples currently living in Latvia was unsuccessful. But LGBTI NGOS and activists are committed to pursuing equality and will keep advocating for a practical law.

What do LGBTI activists say?

“We are truly disappointed this initiative was rejected before it even reached the relevant Parliament committee. What saddens us most is that some politicians take pride in rejecting it and consider it an ‘achievement’. This year, when Latvia is celebrating its 100 year anniversary, we need to be united, instead everything is done to divide us. Parliament just sent a clear message that not everyone is equal and thousands of families do not belong in this country. This is not a way to celebrate Latvia’s 100. We should be ashamed,” said Kristine Garina, Association of LGBT and their friends MOZAIKA.

“Recognising the diversity of families which exist in today’s society doesn’t change social norms or impose social changes; it merely brings legislation in line with reality. It is incredibly disappointing to see that the parliament of Latvia rejected the initiative for partnership legislation for ALL families despite over 10,000 citizens expressing their support for it. As such, Latvia continues to be one of only 6 member states of the EU to not have any recognition or protection of rainbow families, and maintains its position as the least favourable place for LGBTI people in the EU,” commented Juliana Teoh, ILGA-Europe Advocacy Officer.