Istanbul Convention: We achieved a lot together and we will not stop there! 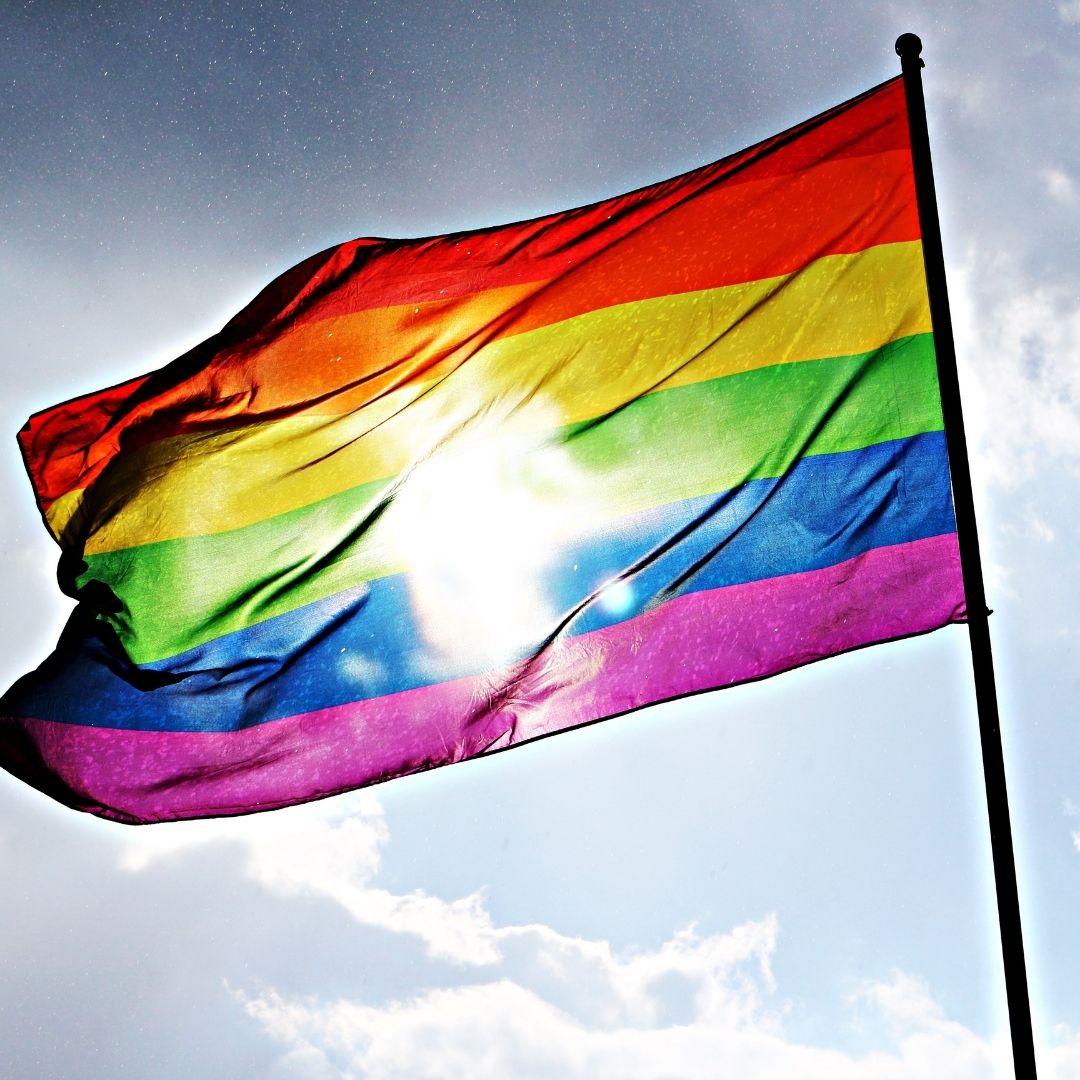 Nine European umbrella civil society organisations – including ILGA-Europe – have written to Thorbjorn Jagland (CoE Secretary General) on why the Istanbul Convention is still so important.

Our organisations all believe that the Istanbul Convention can bring change and have a real impact on the lives of women and girls in Europe.

On behalf of the hundreds of millions of citizens, and in particular, women and girls, represented through our nine European umbrella civil society organisations, we are writing to thank the Council of Europe for its great work and achievements in relation to preventing and fighting against gender-based violence.

We have no doubt that the CoE will continue to demonstrate leadership towards protecting all women from gender-based violence and to encourage all the CoE Member States to ratify the Convention and to fully implement it.

We look forward to continue working with the CoE towards a continent free from gender-based violence where all women feel safe and empowered.

Read the letter to Thorbjorn Jagland in full here.