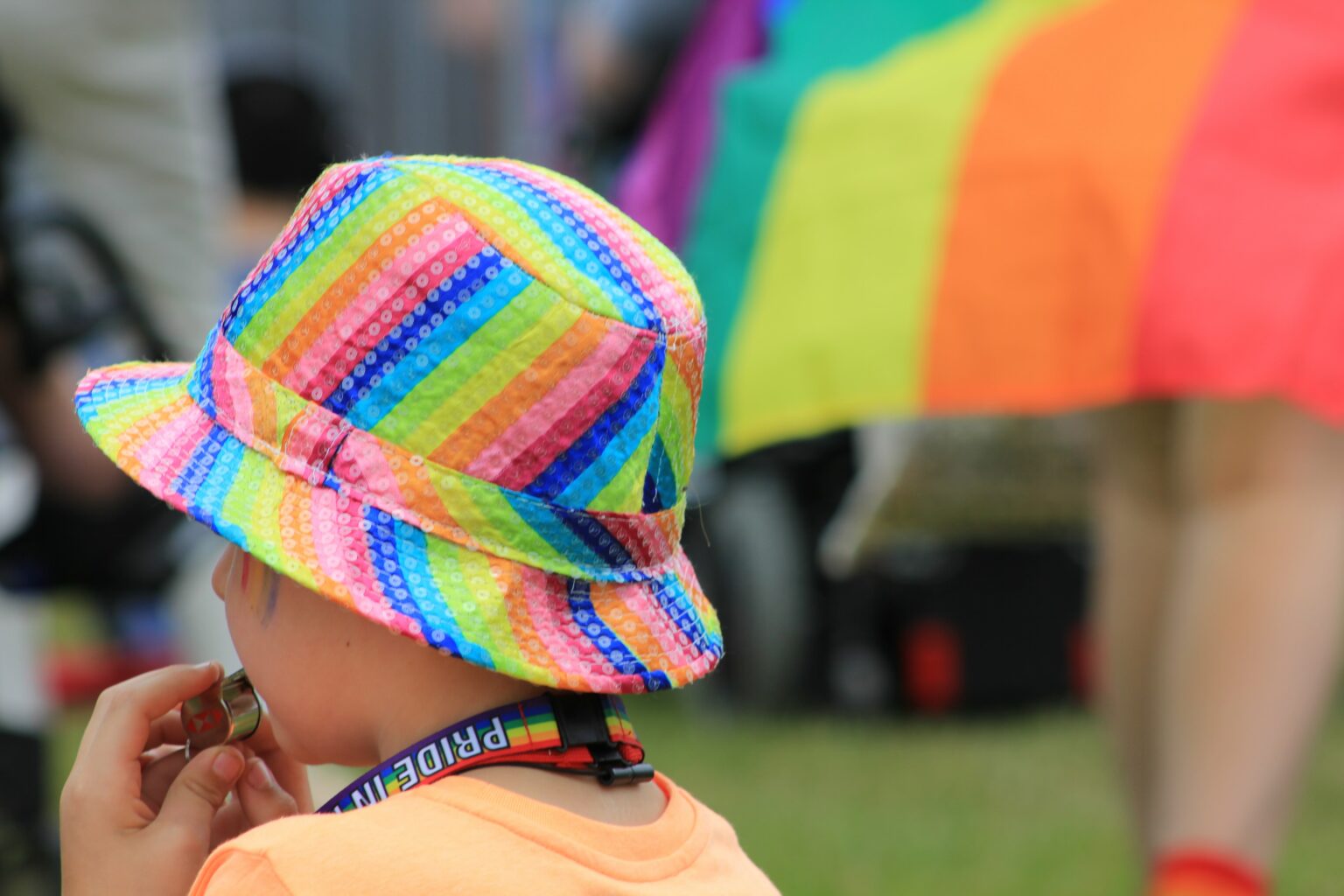 Across Europe, the rights of rainbow families are divergent, yet every European country has one thing in common: legal protection for LGBTI parents and their children is stalling. To mark International Day of Families 2021, we look at the situations and challenges for rainbow families across the region.

“Rainbow families exist whether you like it or not,” says Bjorn Sieverding from the Network of European LGBTIQ Families (NELFA) in one of our latest podcast episodes, from a season we created about rainbow family rights in Europe. Over the last 30 years, legal recognition of rainbow families has hugely advanced, but usually in the face of strong opposition. More recently, rainbow families across Europe are experiencing serious backlash: Poland and Serbia banned fertility treatments for single women, Russia confirmed the ban on same-sex marriage with a constitutional amendment and in Hungary non-married couples do not have access to adoption anymore.

Children should have legal protection and equality from the moment they come into the world. Through automatic co-parent recognition, children born to couples, regardless of the partners’ sexual orientation and/or gender identity, do not face any barriers to have a legal right to both of their parents. The countries currently providing automatic co-parent recognition are: Austria, Belgium, Denmark, Ireland, Malta, the Netherlands, Norway, Portugal, Spain, and the UK.

2. Ten European countries do not recognise children of non-biological parents

In Bulgaria, Cyprus, Czechia, Greece, Hungary, Latvia, Lithuania, Romania, Poland and Slovakia, rainbow families do not exist, legally speaking. Therefore, the children of LGBTI couples are left unprotected. This lack of protection dismisses families that don’t follow traditional models, while obstructing their access to basic rights and preventing their normalisation and acceptance in society.

3. Educational curricula and healthcare protocols have not been adapted to include rainbow families

Across Europe, LGBTI parents remain invisible, especially when it comes to education and health. At school, children don’t learn about diverse family structures and there are no health services that take in account different types of families. When there is no inclusive education and health services, rainbow families depend on individual teachers and health workers choosing to do the right thing. Many times, it is the child who in class has to correct the teacher on occasions such as Mother’s Day, instead of having a space to celebrate all families, whoever their members are.

4. There’s a major gap between legislation and societal acceptance of rainbow families

Even in countries where rainbow families are protected, legislation and public opinion don’t always go hand-in-hand. According to NELFA, public opinion is advancing positively, but the speed varies widely. Many people have never encountered rainbow families and therefore are inexperienced with them. However, although in almost every country there are gaps for certain provisions, in some, like Poland and Hungary, there’s no only blatant ignorance but state-fostered hate posing threats to LGBTI parents and their children.

In many European countries, discussions on reproductive rights are on the table, however, while cisgender heterosexual couples have easy access to medically assisted insemination, LGBTI people continue to face reluctance from service providers across the board. Another barrier is arising, following the Council of Europe’s recommendation from 2019, which has seen a shift from anonymous gamete donation towards a known-donor concept.

6. A child cannot have more than two parents

At this point in history, multi-parenting is not recognised in any European country. People who take care of children, who are not their legal parents, do not exist in the eyes of laws across the region. However, it is becoming clear that people raising a child should be protected and supported, and this is in the best interests of the child.

Today, in a landmark judgement strongly welcomed by TGEU and ILGA-Europe, the European Court of Human Rights has ruled in favour of a woman in […]
read more
News

Advocate General of the Court of Justice of the European Union’s opinion says that Bulgaria’s lack of recognition for same-sex parented families cannot justify a violation of EU freedom of movement law.
read more
Blog

ON 5 JUNE 2018, THE COURT OF JUSTICE OF THE EUROPEAN UNION (CJEU) ISSUED A LANDMARK JUDGEMENT AGAINST ROMANIA, RECOGNISING THAT THE TERM SPOUSE INCLUDES SAME-SEX SPOUSES UNDER EU FREEDOM OF MOVEMENT LAWS. THREE YEARS LATER, CLAI HAMILTON, SPOUSE OF ROMANIAN CITIZEN ADRIAN COMAN, HAS NOT BEEN GRANTED RESIDENCY YET. NOW THEY’VE BROUGHT THE CASE TO THE EUROPEAN COURT OF HUMAN RIGHTS (ECHR). HERE, ADRIAN COMAN TALKS ABOUT THE ORIGINAL CASE, AND HIS HOPES WITH THIS LATEST DEVELOPMENT.
read more
Podcast

Three years ago, Adrian and his partner Clai were successful bringing their case to the Court of Justice of the European Union, which judged that […]
read more
Podcast

We are joined by Danijel Kalezi?, president of the Governing Board of Queer Montenegro, which helped usher in legislation for civil unions for same-sex couples, […]
read more
Podcast

In March 2021, Transgender Europe (TGEU) published the report, “Stuck on the swing: experiences of trans parents with freedom of movement in the EU”, in […]
read more
Subscribe to our newsletter
Subscribe
loading...