ILGA-Europe is one the six regions of the International Lesbian, Gay, Bisexual, Trans and Intersex Association, ILGA World. Our mandate covers 54 countries – from Albania to Iceland, through Norway, Turkey, Kazakhstan and the United Kingdom. Here is a guide to our governance. 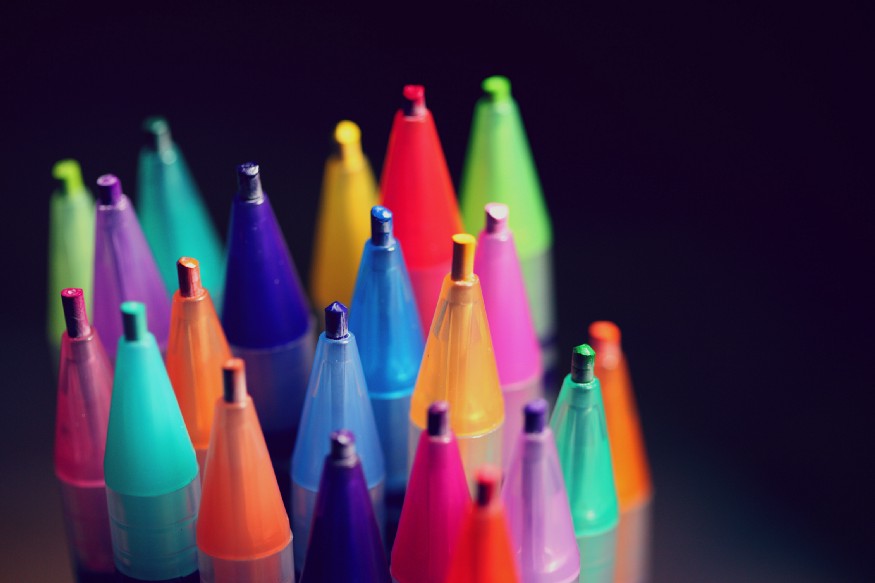 Who are ILGA-Europe’s members and what is their role?

ILGA-Europe is a membership-based organisation. Our members are 600-plus not-for-profit LGBTI organisations – national organisations, local branches or European networks.

As part of the governance of ILGA-Europe, member organisations can:

How is ILGA-Europe governed?

The General Meeting is the gathering of all member organisations. It has the exclusive powers to:

The General Meeting is held twice per year:

How does the General Meeting make decisions?

Member organisations and the Executive Board can submit proposals and amendments to be dealt with at the General Meeting.

Member organisations are represented by a Delegate or Proxy. Delegates meet in governance workshops and plenary sessions.

Vote takes place by show of voting cards, by secret ballot or by means of remote electronic voting. Each member has two votes in decision-making, provided they have paid the annual membership fees to ILGA World.

The proceedings of the General Meeting are detailed in Standing Orders.

The Constitution and Standing Orders are amended periodically to integrated necessary changes for the efficient and transparent governance of the organisation.

The International Lesbian, Gay, Bisexual, Trans and Intersex Association (“ILGA World”) is an international non-profit organisation set up in conformity with article 60 of the […]
read more

Overview of ILGA-Europe’s finances in 2021

We continuously strive to manage our financial resources and ILGA-Europe funds in a way that ensures the movement is served as best as possible. We […]
read more

2022 As with the rest of the world we didn’t anticipate that on February 24 Russia would launch a full-scale invasion of Ukraine, thereby beginning […]
read more

We have come to an understanding that our role is to harness the knowledge and capacity that exists in the wider movement and to make […]
read more
Subscribe to our newsletter
Subscribe
loading...