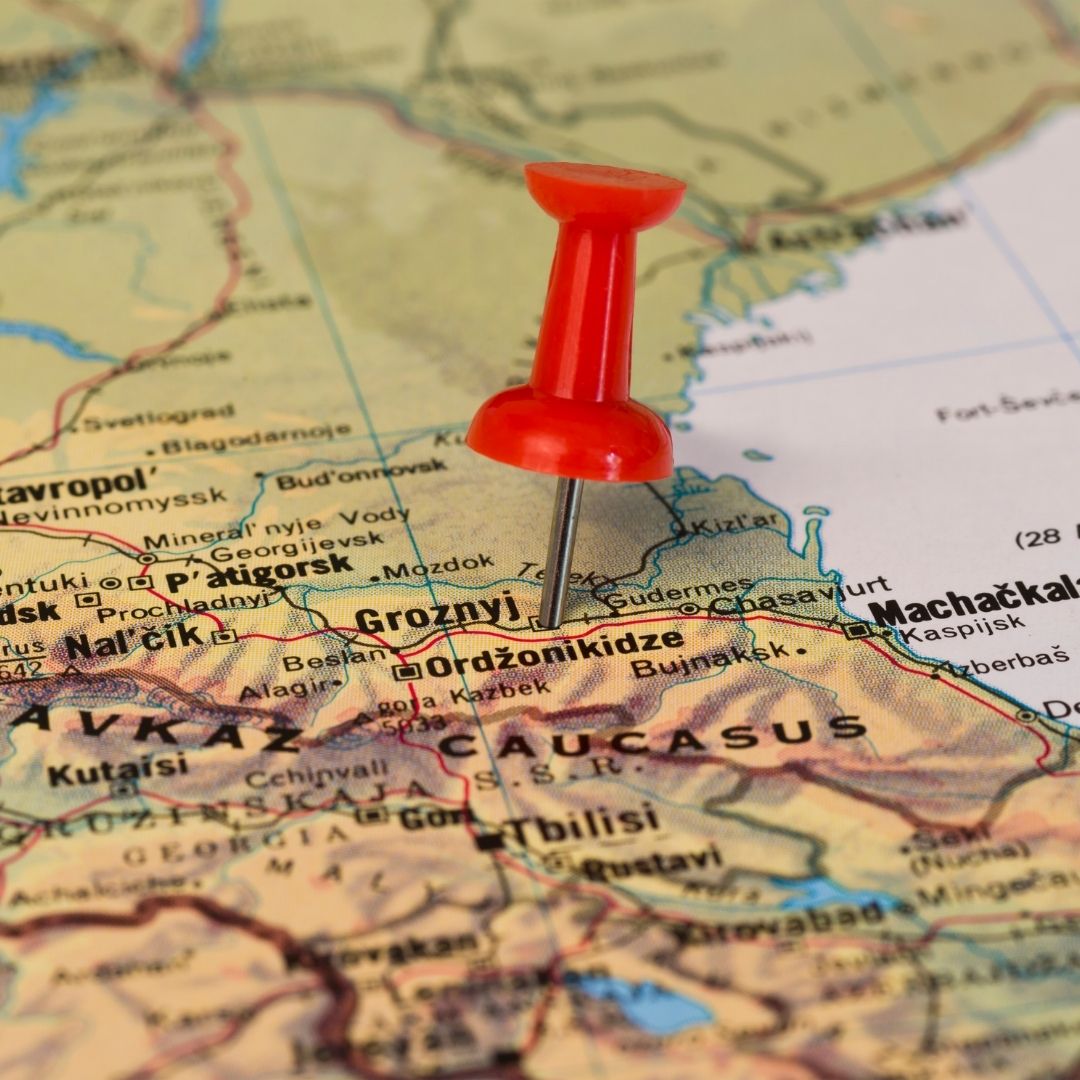 The first comprehensive report issued by an international organisation on the widespread human rights abuses inflicted on the LGBTI communities in Chechnya was adopted last night.

The Parliamentary Assembly of the Council of Europe (PACE) has adopted the Report on the Persecution of LGBTI people in the Chechen Republic (Russian Federation) compiled by Piet De Bruyn, General Rapporteur on the rights of LGBTI people.

The report was adopted unopposed (with 33 votes in favour and one abstention).

ILGA-Europe welcome this important report (the first of its kind from an international organisation) on concerted persecution of LGBT people (and those perceived to be LGBTI) perpetrated by authorities in the Chechen Republic of the Russian Federation over a year ago.

“Not only is the report (on which the final PACE resolution is based) the first of its kind from an international institution, it’s a critical reminder for the world that the repression of the LGBTI communities in Chechnya is not over.” said Evelyne Paradis, ILGA-Europe Executive Director in reaction to the vote.

“A full independent investigation, carried out without delay – that is what is still urgently needed. And this report is unequivocal: if the Russian authorities do not act, then the international community must conduct such an investigation. We commend Piet de Bruyn on his dedication and for bringing the voices of LGBTI people in Chechnya back into the spotlight.”

The report is based on first-hand accounts, interviews with victims, civil society organisations, investigative journalists, as well as secondary sources, such as NGO and media reports. It recognises that the “anti-gay purge was unique in its magnitude and its horror”, expresses regret that the Russian state has not conducted an investigation despite overwhelming evidence regarding the perpetration of these crimes.

One victim has lodged a formal complaint, documenting the harassment and violence that they suffered. The PACE report emphasises that this does not absolve the Russian authorities of their responsibility to conduct a thorough investigation into the broader persecution campaigns.

It calls on the international community to (should the lack of action on part of the Russian authorities continue) conduct an investigation independently to ensure that no impunity exists for perpetrators, and thus prevent the risk of spill-over to other nations. The report also highlights the link between the persecutions and the existence of the so-called anti-gay propaganda legislation in Russia, which “contributes to stigmatising LGBTI people and creating a fertile ground for hatred”, and calls on the Council of Europe to renew calls for this law to be repealed.

Furthermore, the report calls on member states of the Council of Europe to welcome asylum seekers from Chechnya to ensure the safety of victims and their families, as well as all LGBTI people living in a republic the leader of which aims to “cleanse the nation of all deviations”.

ILGA-Europe joins the calls made in the Report on the Persecution of LGBTI people in the Chechen Republic, and urges governments to ensure that the horrific human rights violations perpetrated by authorities in Chechnya against (perceived) LGBTI people are not forgotten.

Background to the report:

The persecutions were first publicly documented on 1 April 2017 by Russian newspaper Novaya Gazeta. The abuses included abduction, arbitrary detention, torture and even killing, of over a hundred (perceived) gay men, and several LBT persons.

In total, over 300 people were affected, and over a hundred fled the republic. At least three people were confirmed to have died as a result of the torture they experienced, with several others suspected of being killed by their families in so-called honour killings.

Yet, over a year later, no investigation has been conducted by the Russian authorities despite overwhelming evidence.