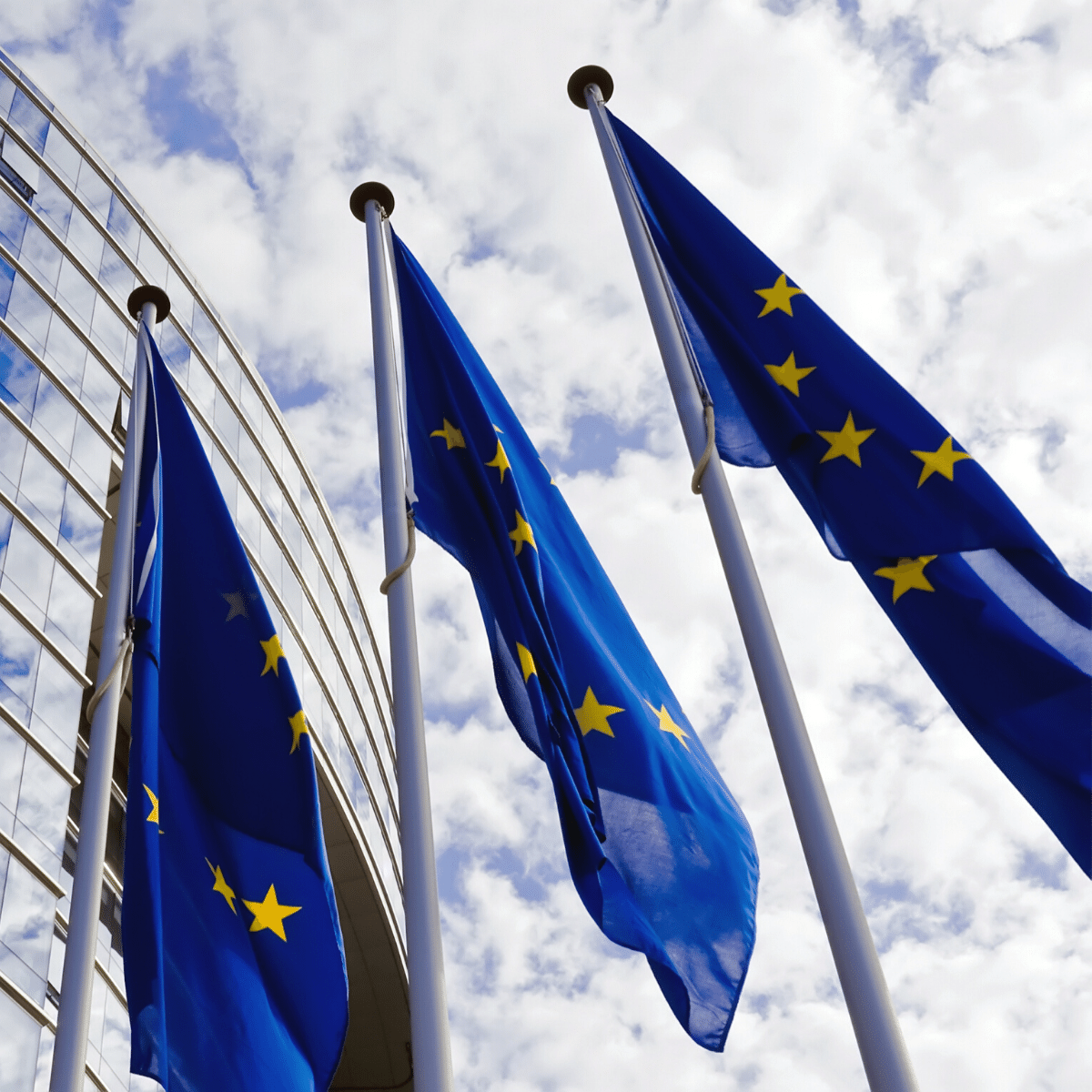 Europe is at a dangerous crossroads and that’s why this is a critical time for the Commission to adopt a comprehensive LGBTI strategy over the next five years, says ILGA-Europe, in advance of the Finnish Presidency conference on advancing LGBTI equality in the EU

The conference takes place at a time when the erosion of the human rights of LGBTI people along with the rise of anti-LGBT hate rhetoric in some EU countries is putting European democracy  at risk and eroding core founding principles of the EU such as equality, freedom and human dignity. Over the last year, the Polish LGBTI community has been pulled into the middle of political confrontations that are stoking hatred, inciting violence and negatively impacting lives. In the run-up to the European elections and now Parliamentary elections in October, political actors from Poland’s leading Law and Justice (PiS) party – including government ministers – are carrying out a demonisation campaign against the LGBTI community whilst closely siding with conservative religious leaders.

The developments in Poland do not stand alone. In Europe and around the world, there has been a sharp rise in hate and divisiveness, often targeting marginalised groups such as LGBTI people, while in some countries regressive legislation is being introduced. In Bulgaria, the means for trans people to change their names or gender markers on official documents have been removed. In Croatia, government failed to renew action plans on equality.

Meanwhile, the governments of Bulgaria, Hungary and Turkey have failed to uphold fundamental civil and political rights such as freedom of assembly at LGBTI Pride events, freedom of association and protection of human rights defenders.

Anti-LGBTI discourse and legislation are increasingly entering the global political stage and influencing societies, propagated by populist leaders stoking fear and breeding intolerance for the sake of political gain. Politicians in the Bulgarian city of Plovdiv, one of this year’s European Capitals of Culture, campaigned to block an LGBT exhibition. Attacks by the far-right Vox party on LGBTI rights are testing years of political consensus on the issue in Spain, which in 2005 became only the third country in the world to allow same-sex marriage.

That is why it is vital at this critical time for the Commission to stand strong on fundamental rights and not let a minority of states erode and undermine EU values. Now more than ever it is time for the Commission to adopt a comprehensive LGBTI strategy that is wholly intersectional and consults with Parliament and civil society on how to mainstream LGBTI rights across its programmes for the next five years.

An EU LGBTI strategy, adopted and owned by the political leadership of the European Commission would give a very important political sign that the EU will not only continue but also strengthen its work on protecting and advancing the human rights of LGBTI people in the European Union. Also, it will help all Directorate Generals of the European Commission to feel empowered to ensure full implementation of existing commitments and to plan proposals and actions that will advance LGBTI human rights and equality.

A small number of governments may be pushing back on LGBTI rights and freedoms, and engaging in hateful rhetoric, but they threaten the larger body of states that are on the side of human rights at a critical time in Europe and the world.

Says Evelyne Paradis, Executive Director of ILGA-Europe: “The governments of some countries and other forces within the EU are overtly turning the tide on LGBTI and other minority rights, seeking to replace democracy and diversity with ‘traditional values’. Their voices may be loud, but we know that most member states want to see continual progress towards equality for LGBTI people in Europe.

In attendance at the Advancing LGBTI equality in the EU: from 2020 and Beyond conference will be the following government representatives: