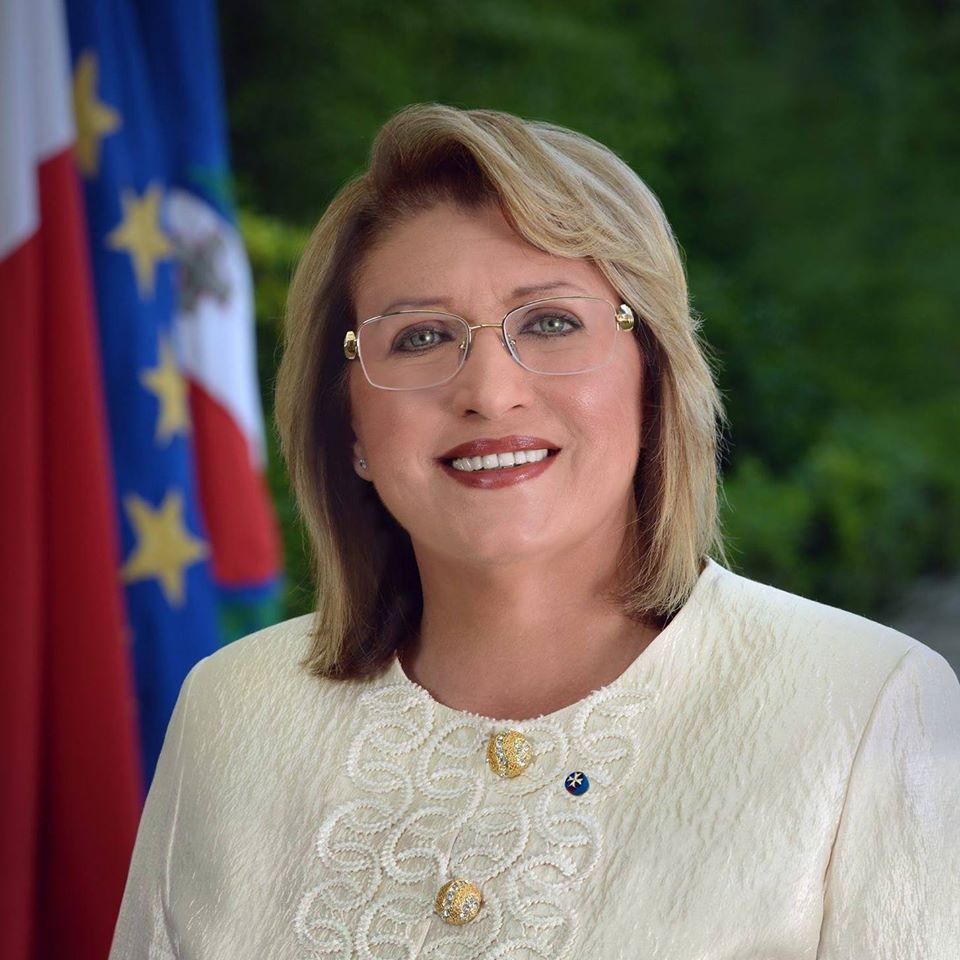 As a result, same-sex couples and single women in Malta will be able to access IVF treatment domestically for the first time.

The legislation had already been passed on Tuesday in a parliamentary vote (34 in favour, 27 opposed) but it still required presidential assent before it could become legally enforceable.

Several amendments to the Embryo Act have been introduced, including opening up access to IVF treatment in Malta for same-sex couples and single women.

ILGA-Europe send our congratulations to the LGBTI individuals and families who have been hoping and waiting for this law to become a reality.

Speaking in April, health minister Chris Fearne emphasised the need for same-sex couples to be included within the remit of the proposed legislation, saying that the “government feels that denial of access on the grounds of sexual orientation is discriminatory”.

Local LGBTI activists expect that the commencement orders will be signed by the minister for health in the coming days, bringing the provisions into force.

As soon as the law is legally in force, Malta’s Rainbow Europe score will be updated.

UPDATE: The law entered into force on 1 October 2018. You can visit Malta’s country section our the Rainbow Europe module and see its new score which is 94.