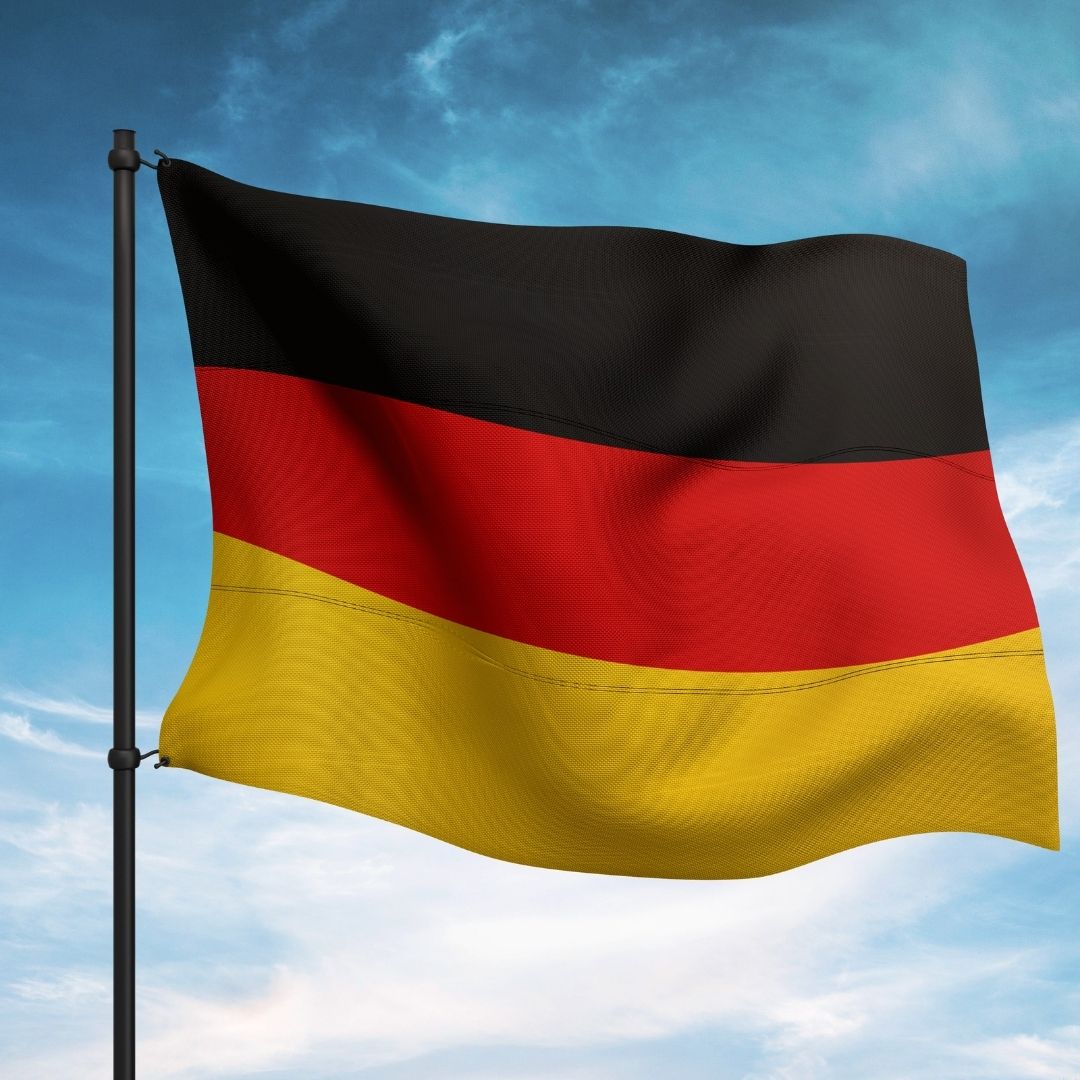 On 15 August, the Federal Government of germany adopted a draft bill on a third gender option. This bill is a missed opportunity to recognise the right to self-determination of trans, intersex and all gender-diverse people.

German legislators were requested by the Constitutional Court, following its decision of October 2017, to amend the law on gender registration. The Court provided two possible scenarios: either the Government introduces a “third” non-binary legal gender category or it abolishes the registration of gender altogether. The mandate for drafting the German personal status law amendment lies with the Ministry of Interior, currently led by Horst Seehofer, who is one of the leadings politicians of the conservative party Christian Social Union in Bavaria (CSU).

In June, an early draft of the law was sent to main organizations working on trans and inter issues in order to receive a statement about the draft by July. The two main worrying elements were that the introduction of a “third” gender category was limited to people who present a medical certificate confirming “Differences of Sexual Development“ and that this new gender category would be named “weiteres”, which translates into “other” in English. The draft released on 15 August has improved at least on one of those two points, as it now refers to “diverse” for the name of this new category instead of “other”. However, the third gender category is still only reserved for a specific group of intersex people who can provide a specific medical certificate on “Differences of Sexual Development“.

It means that we are still very far from the introduction of a non-binary legal gender category open for all non-binary persons on the basis of self-determination, which is what the German institute of Human Rights had proposed after consulting trans and intersex groups. We’re also very far from the spirit of the Constitutional Court decision, which explicitly declares that the German Constitution protects the fundamental rights of persons identifying neither female nor male.

The law must now be adopted by the Bundestag and the Bundesrat before entering into force. We call on the Members of the Parliament to amend this draft bill so that it fully respects the fundamental rights of people who would like to make use of this law. We also call on the Government to as soon as possible prohibit unnecessary medical treatments on intersex children and to propose a revision of the current law on legal gender recognition, to bring it in line with the current human rights standards.