As often well-funded right-wing forces rise, one in three LGBTI organisations operate on less than 55 euro a day 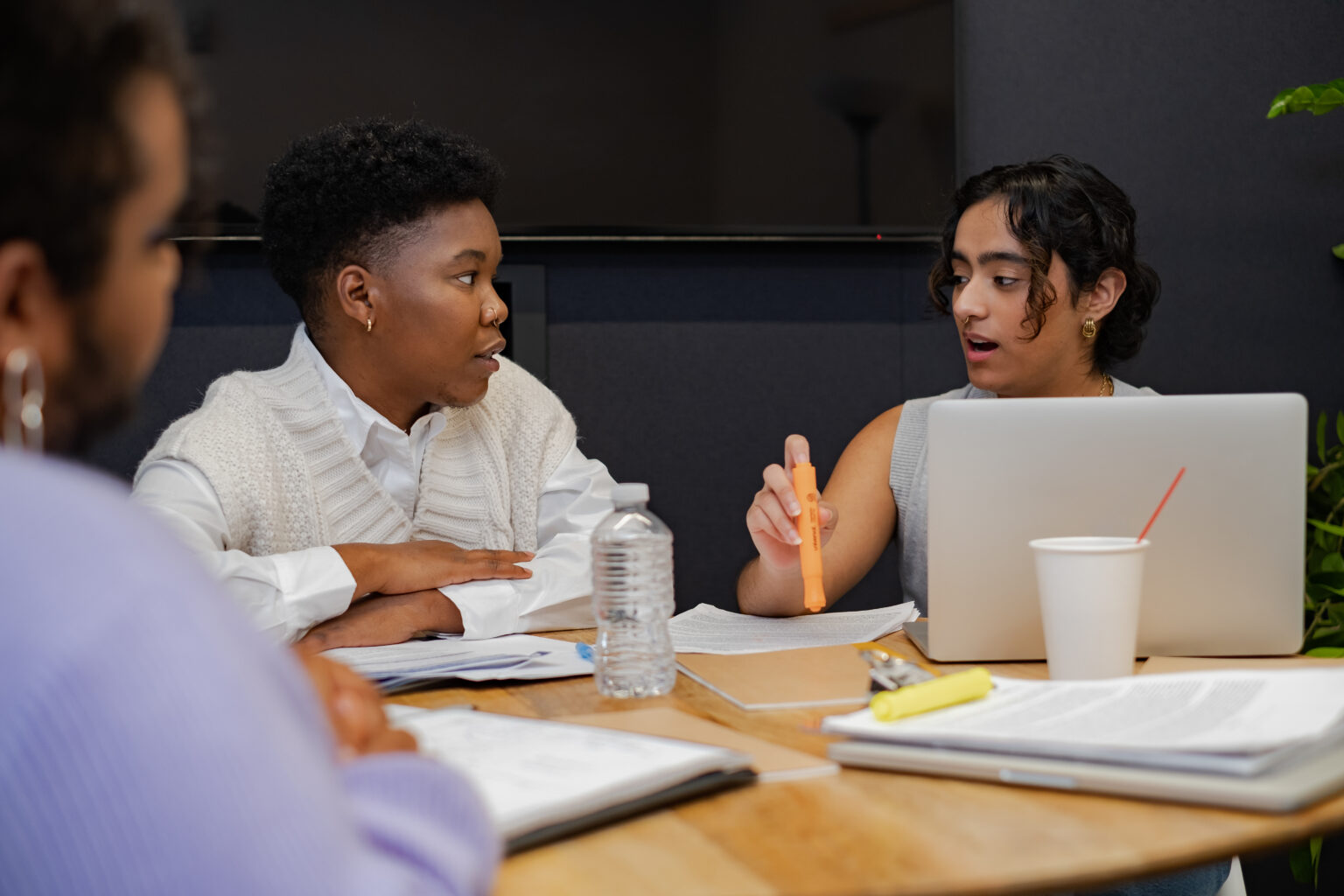 ILGA-Europe’s latest report shows that one in three LGBTI organisations in Europe and Central Asia are working with a budget under 20,000 euro per year ­– that’s just under 55 euro a day — all the while facing and responding to the rise of often well-funded anti-LGBTI forces and their effect on people’s daily lives. And that’s just a small part of the bigger picture.

In 2020, apart from their usual (not so) ordinary job of improving lives and securing human rights for LGBTI people, LGBTI organisations had to respond to the COVID-19 pandemic. As reports confirmed, LGBTI people were disproportionally impacted by the health crisis. In many contexts, civil society organisations took over the role of the state in supporting impacted individuals. They had to attend to the urgent needs of the most marginalised members of their communities as inequalities kept deepening and right-wing rhetoric, fake news and hate kept growing.

We put a survey out asking about financial resources LGBTI organisations have for the work they are doing. At the heart of the resulting report about the availability and accessibility of resources for LGBTI organisations in the region lies the voices of LGBTI activists who are at the front lines of responding to changing realities in their local contexts. With the data from our report, ILGA-Europe will advocate for more and better resources for LGBTI activism in Europe and Central Asia.

We asked organisations about their budgets in 2020: how much paid staff they were able to afford; how much external funding they had; and how much of it was available to be spent freely rather than tied to a specific project. We asked whether they have been able to build savings; what are the sources of their funding; and what are the key barriers to accessing it. We wanted to know more about the nature of work LGBTI organisations are doing in reality — what are the burning priorities for them and whether they have money to do the work they need to do.

We paid attention to other resources as well — time, energy and emotional toll of their work — because burnout is often a result of this kind of work. We looked closely too at the sources of burnout in different regions.

Almost 300 organisations across Europe and Central Asia responded to our survey. Here are ten key things we learned about how LGTBTI organisations are operating from their answers.

Behind this complex picture, there is a powerful story of the persistence, dedication, and resilience of LGBTI activists who amidst growing opposition, rising oppression and an unfolding pandemic have continued work relentlessly for and with their communities. This story needs to be heard and the price of this work needs to be acknowledged.

More than this, proper alignment between funders and LGBTI movements is imperative. Anyone who can and wants to start supporting, or who wants to step-up their commitment to support LGBTI organisations, must do it now in ways that can realistically bring about positive change.

Funding for LGBTI activism in Europe and Central Asia

Priorities and access to resources ILGA-Europe wanted to learn more about the LGBTI movements’ priorities in the rapidly-changing political, social and cultural environment we all […]
read more
Report

Funding to Meet Changing Realities: LGBTI Organisations on the State of Funding in Europe and Central Asia

How we fund the movement

Re-granting means that ILGA-Europe acts as an intermediary — directing, administrating and distributing money we receive from larger funders to LGBTI organisations. Since we began this […]
read more

How we work with funders

We continuously strive to manage our financial resources and ILGA-Europe funds in a way that ensures the movement is served as best as possible. We […]
read more

There are so many creative ways to raise funds for equality!

If you’re inspired to get involved, we’d love to hear about what you have planned. Don’t forget to tag us on social media!  Here are […]
read more
Subscribe to our newsletter
Subscribe
loading...