#LesbianVisibility: Data shows that lesbian equality is still a long way off 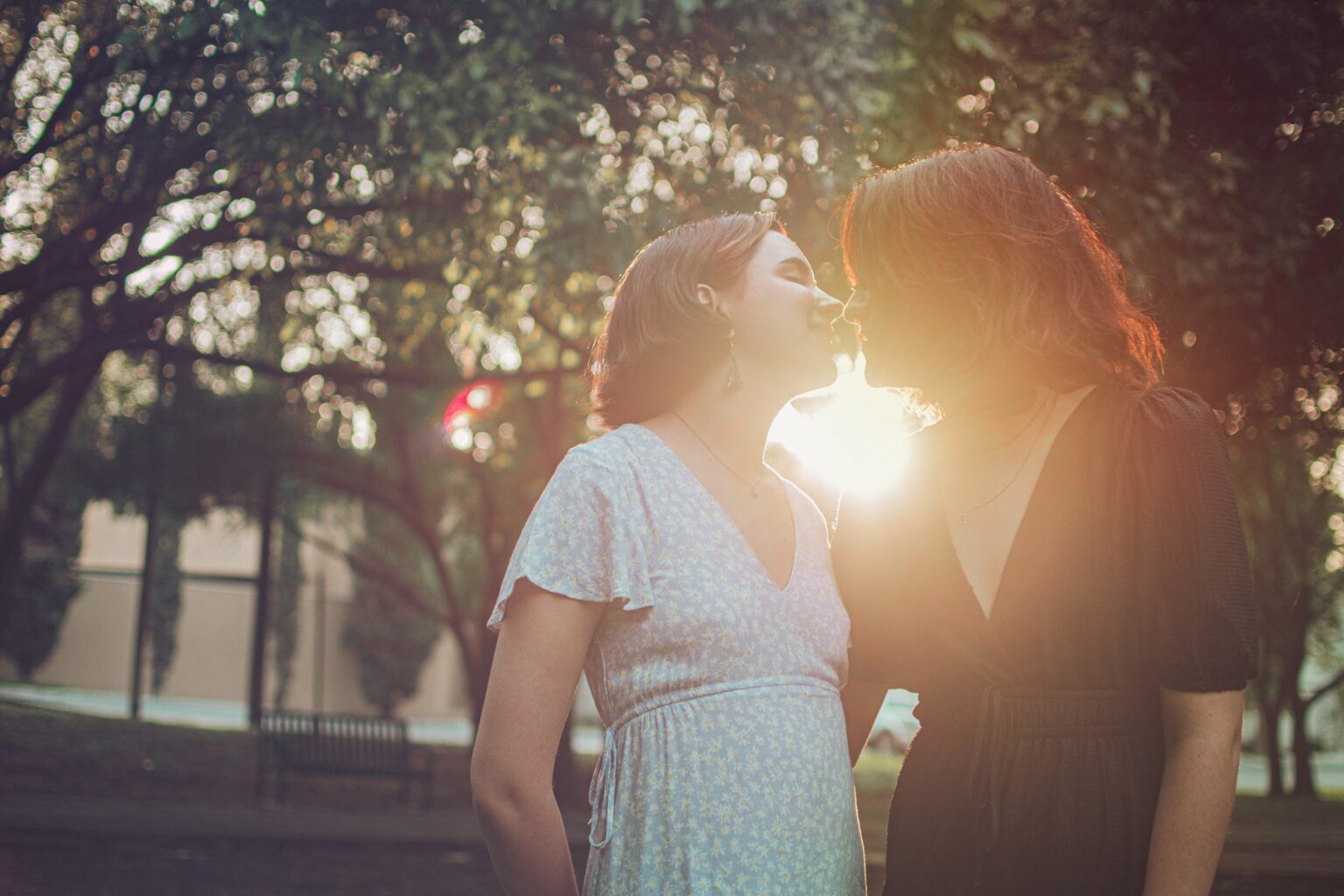 As #LesbianVisibilityWeek draws to a close, here’s why lesbian visibility matters every day.

Although lesbians constitute the first letter of the LGBTI acronym, lesbian women remain largely invisibilised in societies across Europe and Central Asia. Although there have been advancements in lesbian rights in some countries since the acronym gained popularity in the 90s, such as marriage equality, access to medically assisted insemination or protection against discrimination — the struggles of lesbian communities and individuals continue in 2021 and are part of cis, trans and intersex women everyday lives. These struggles notably impact the most marginalised lesbian communities at the intersections.

Data is a motor for change. EL*C, the Eurocentralasian Lesbian* Conference, recently submitted a gender analysis to the United Nations, noting that there’s a significant gap in research concerning lesbians as a result of the complex entanglements between misogyny, sexism and homophobia.

Therefore, to mark Lesbian Visibility Week 2021, we have collected some of the most striking facts from the Fundamental Rights Agency (FRA) LGBTI survey conducted in 2019 and published in 2020, regarding lesbian women in the European Union. Lesbian communities are very diverse. There some common struggles, but some affect more certain communities than others.

Here is some data from the FRA survey on the life experiences of lesbian women in the EU:

No matter what country you live in, if you are a lesbian there is great possibility that you have avoided holding hands in public with your same-sex partner or lover, for fear of being assaulted, threatened or harassed. Showing love and connection shouldn’t come with dread.

Imagine living in a place where at least once per year you were insulted, called names and intimidated because of who you are. This is the reality for almost one-in-three lesbian women in the EU, without taking in account online harassment.

One lesbian woman in five is likely to experience housing difficulties in their lifetime. Discrimination permeates all areas of life, including when it comes to basic rights that enable dignity, health and security.

These statistics need to change, and at ILGA-Europe we are working every day with and on behalf of our member and partner organisations, advocating at the highest levels with politicians and policy makers, so that one day lesbian women can live their whole lives as themselves, without even having to think about it. The statistics about lesbian lives should not be visible just one day or week a year: #LesbianVisibilityEveryday

The Court of Justice of the EU has ruled in two occasions over recent months that EU countries must protect the freedom of movement of rainbow families. This is a right all EU citizens should enjoy, LGBTI people too. In today’s blog, we bring you the state of LGBTI people’s family rights in different EU countries.
read more
Blog

Like all members of the LGBTI community who have either remained in Ukraine, or are on the move to a safer place, lesbians are facing specific challenges and needs. This Lesbian Visibility Week, we’re learning more.
read more
News

In what is seen as a first legal victory for LGBTIQ rights in Kazakhstan, the Central Asian country’s Supreme Court has overturned a decision by […]
read more
News

The European Court of Human Rights has today made an inadmissability decision in the case of ‘Marie Charron & Ewenne Merle-Montet v France’. ILGA-Europe regret that […]
read more
Subscribe to our newsletter
Subscribe
loading...